FSUE “Rosmorport” is making final preparations for the signing of the state contract for the Bechevinskaya Bay dredging project.

The project is included in the Comprehensive Plan for Modernization and Expansion of Core Infrastructure (CPMI) till 2024.

Novatek-Kamchatka LLC and FSUE Rosmorport (in the part of federal property) are the main participants in the investment project to create an offshore facility for transshipment of liquefied natural gas in the Kamchatka Territory.

By March 2021, Rosmorport had adjusted the design documentation for dredging works under the project and obtained the approval of Glavgosexpertiza.

According to Rosmorport, the contractor for this project will be selected in the next couple of months through a competition. 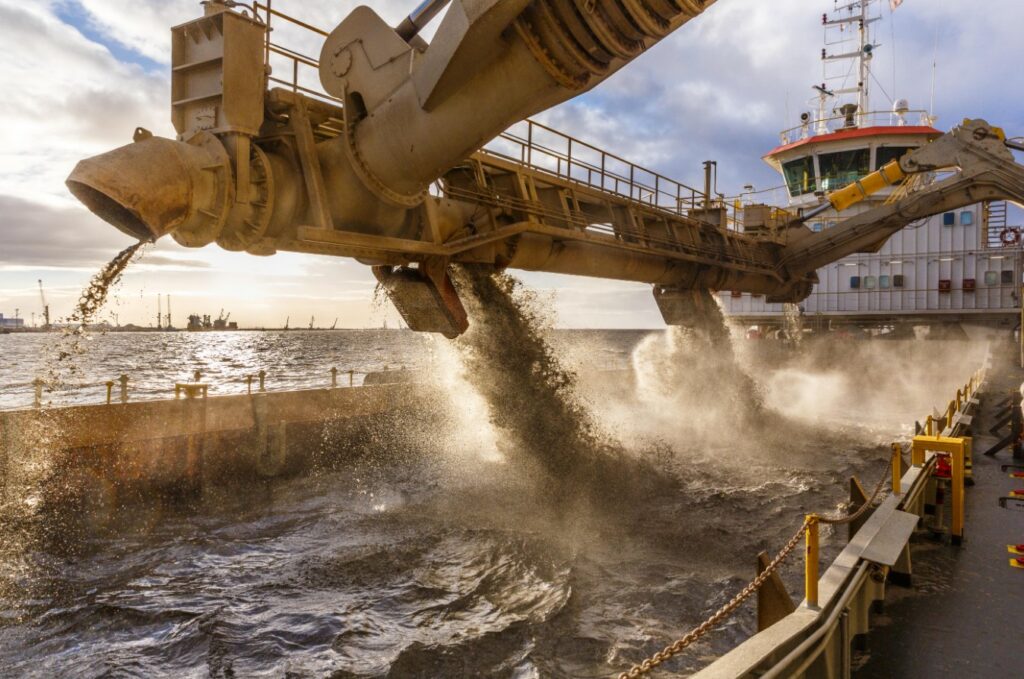