The project, part of the Port’s continued effort to grow and modernize, is set to increase the facilities efficiency and capacity.

First, the rehabilitation of Wharf 3, which consisted of the reconstruction of 1,000 feet of the wharf, dredging, drilled shafts, fenders, bollards, crane rail, concrete paving, stevedore support building, electric and telecommunications.

Second was construction of the electrical infrastructure, which includes 3,600 feet of underground duct bank, concrete paving, jack and bore and directional drilling, as well as electric and telecommunications.

The third and final phase included the demolition of a portion of the Lash Dock, consisting of the demolition of precast slab beams, pile caps, the removal of 47 drilled shafts with bell bottom foundations and dredging.

McCarthy’s marine team also completed rehabilitation construction on Wharf 1 and 2 at Barbours Cut for Port Houston. It also constructed the new Container Yard 7 as part of the latest expansion of the Bayport Container Terminal, completion in summer 2020. 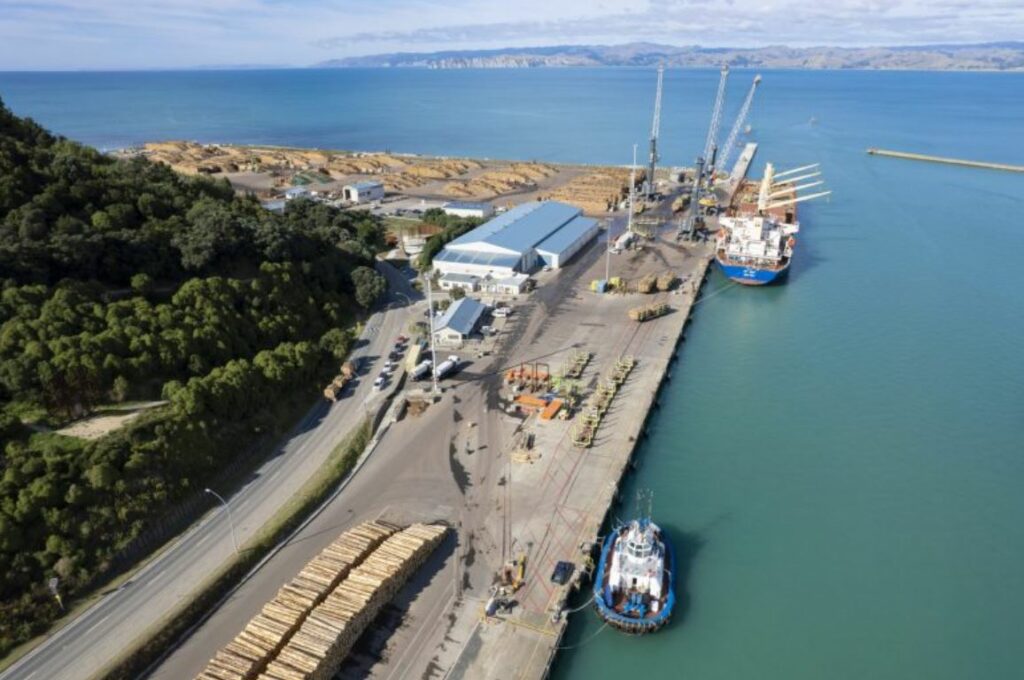