Maintenance dredging about to begin in Denham (WA)

The Department of Transport (WA) is getting ready to begin a maintenance dredging program in the Denham Maritime Facility, located 831 km north of Perth, in the Gascoyne region.

According to DoT, recent hydrographic surveys confirmed the need for dredging to ensure ongoing safe access to the Denham Maritime Facility.

“The project will be undertaken over the next four months and see the dredged material deposited on the beach north-west of the Denham Seaside Caravan Park, widening the coastline and enhancing the enjoyment of the area,” Mr Jenkins said.

It’s estimated 20,000 cubic metres of sand will be dredged from the basin allowing safe access to jetties, boat ramps and pens within the facility.

Dredging works are restricted to 6:00am to 6:00pm Monday to Friday, and 6:00am to 4:00pm on Saturday. No works will occur during school holidays. Skippers operating in the area and people accessing the beach should be aware of the special safety arrangements implemented for the dredging and sand replenishment works, concluded Mr Jenkins. 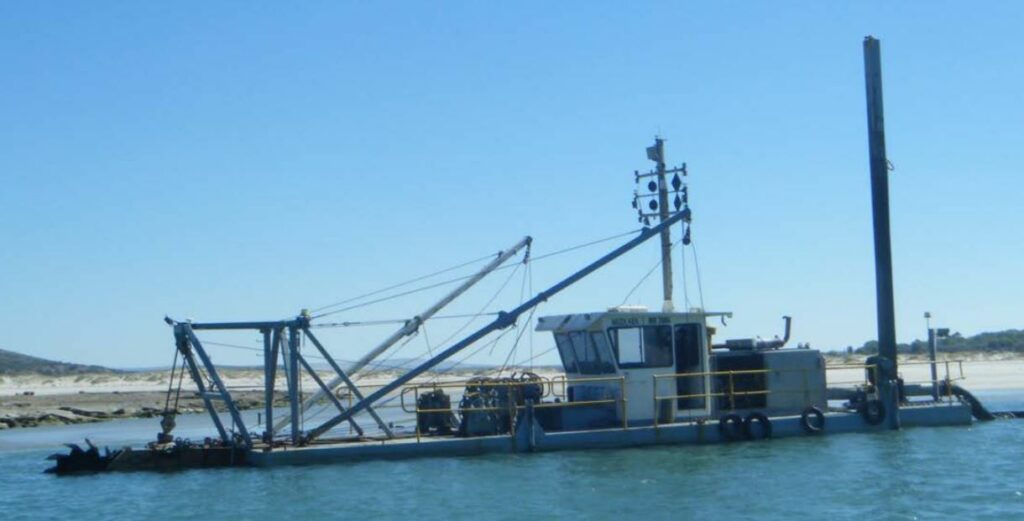