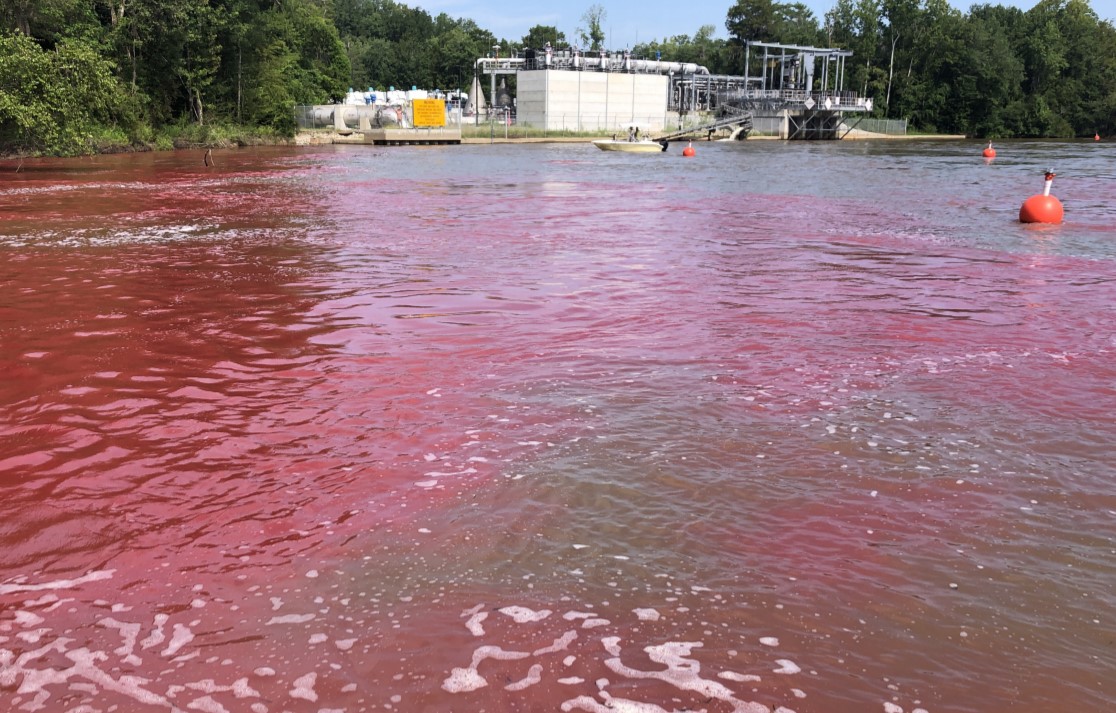 The U.S. Army Corps of Engineers, Savannah District has released results of tests of the dissolved oxygen (DO) injection system for the Savannah harbor deepening project.

According to the Corps, the tests of the DO injection system prove that the multi-million-dollar apparatus successfully mitigates for the reduction in DO in the Savannah River due to the current deepening project.

USACE Savannah District office stated the two-location system can place the required average of 40,000 pounds a day of pure oxygen into the river, according to a recently published report. The pure oxygen dissolves completely in raw river water, and then gets discharged back into the bottom of the river. Diffusers deep under the surface ensure the super-oxygenated water mixes well horizontally and vertically, with virtually no oxygen lost from the water surface into the atmosphere.

The DO injection systems will operate during the hot summer months of June through September when dissolved oxygen in the river naturally weakens. The added DO will mitigate for impacts on the DO levels from the deepening project.

The Savannah Harbor Expansion Project, known as SHEP, will deepen the harbor from 42 feet deep to 47 feet deep at average low water levels. This will allow expanded use of the harbor by modern, larger container vessels and allow those ships to enter and exit the harbor for a longer time during each tidal cycle. This expansion will lower transportation costs to the nation while increasing shipping capacity. The SHEP is scheduled for completion in 2022. 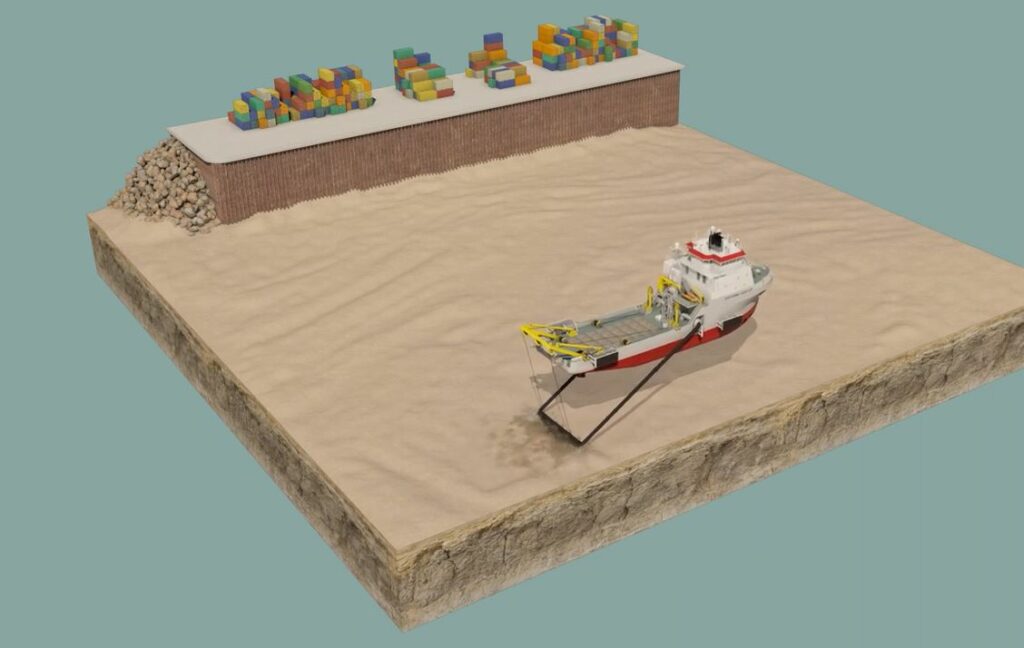