Port of Port Hedland’s Berth 3 is getting a major upgrade as part of the State Government’s WA Recovery Plan, with works starting to remediate the rock wall and to refurbish the wharf piles.

The $11.4 million contract has been awarded to WA company Total AMS Pty Ltd (TAMS), with the works forming part of the $20 million project to upgrade Port Hedland’s Inner Harbour retaining and sea walls.

Berth 3 at the Port of Port Hedland is a common user berth, used primarily for the export of salt and import of fuels and general cargo.

The berth was constructed in the 1960s and this will be the first time the rock wall remediation has been conducted.

The project will address subsidence and degradation of the rock wall that has been caused by decades of natural weather events, including Cyclone Veronica in 2019, and by port activities such as tug wash and vessel-induced waves.

Also, project work will include correction of revetment profiles through controlled collapse of natural rock shelves,  placing armour rock on the new slopes and installing concrete filled mattresses to envelop and protect the new slope. 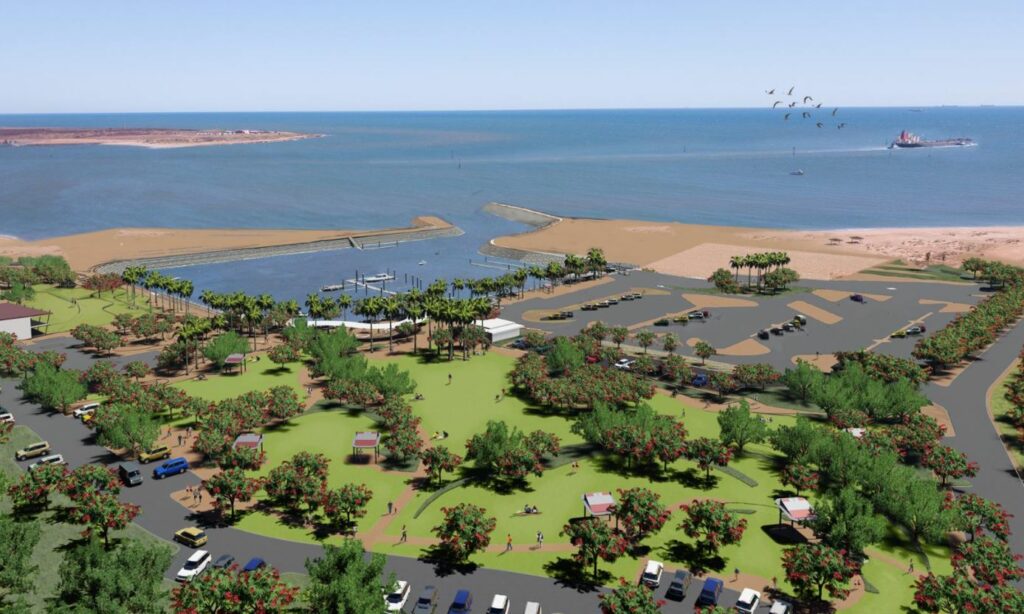