A conservation group is taking legal action with the hope of preventing a summer dredging project in St. Simons Sound because of the potential harm it would pose to nesting sea turtles.

In a federal lawsuit filed Monday, One Hundred Miles – represented by the Southern Environmental Law Center (SELC) – is seeking a preliminary injunction to block USACE from conducting year-round operation and maintenance dredging in Brunswick Harbor starting as early as mid-May.

The lawsuit and motion for a preliminary injunction filed with the U.S. District Court for the Southern District of Georgia allege that USACE did not conduct the environmental review required by the National Environmental Policy Act (NEPA).

“Our state has long rallied around our loggerhead sea turtles and invested in their protection,” said Catherine Ridley, coordinator and vice president of education and communications at One Hundred Miles.

“Georgians aren’t about to let the Corps throw away nearly six decades of conservation progress based on their illogical arguments and complete disregard for scientific data.”

A spokesperson for USACE said on Wednesday that they could not comment on pending litigation. 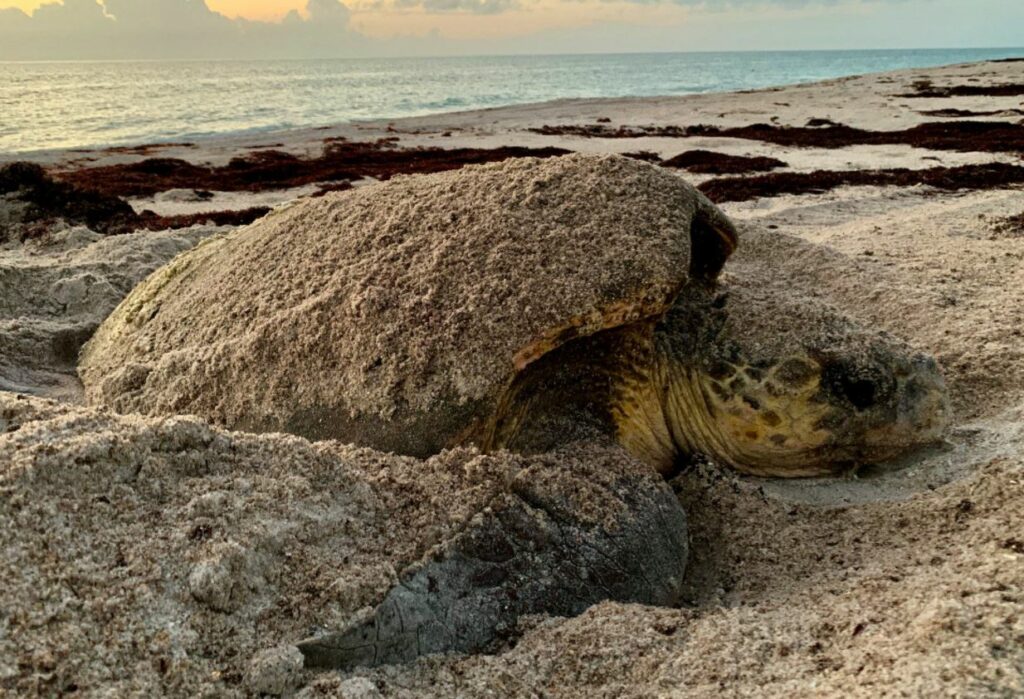