The U.S. Army Corps of Engineers, Kansas City District officials participated yesterday in a ribbon cutting ceremony in the City of Topeka to celebrate the completion of the Kansas River Levee Improvements.

The 5 year $30 million project that was completed under budget and ahead of schedule will help mitigate the flooding issues in the Topeka.

According to the officials, the completed levee improvements along the Kansas River will make Topeka safer in the event of heavy rains and high waters.

The Kansas River Levee improvements – a joint effort between the City of Topeka and the Army Corps – are part of the Topeka flood risk mitigation project.

Flood risk in the metropolitan area of Topeka, Kansas, the state capitol, is managed by a Federal levee system which began construction in the late 1930’s and was expanded in the mid-1960s.

This system consists of six separately authorized units and is a component of a larger system of levees and reservoirs that provides flood risk management benefits to the Kansas River basin.

The Topeka levee improvements included increase in the floodwall protection, installation of relief wells to release internal water back into the river and upgrades in pumping stations and equipment. 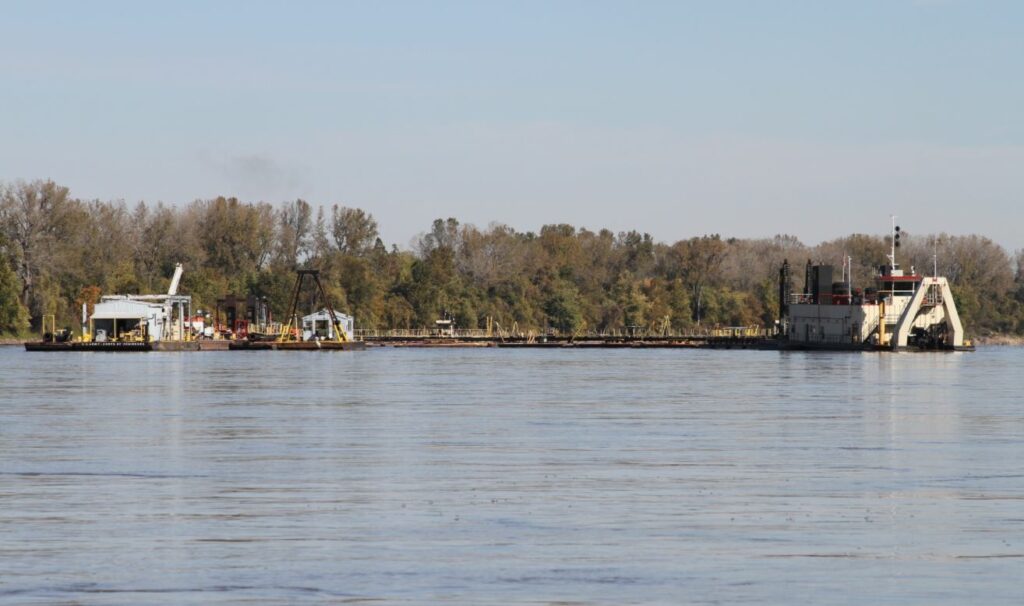