San Rafael Creek in Marin County, California, could be dredged – at least in part – next summer.

The Biden administration’s proposed budget sets aside $6.75 million for the U.S. Army Corps of Engineers to begin working on the $13 million project.

The budget must be approved by congressional committees and is expected to be finalized in October, according to the city.

Sometimes a project is not funded in the President’s Budget at all, and receives all of its funding in the Congressional Work Plan.

When Petaluma received funding for a full dredge in FY 2021, the project was appropriated $0 in the FY 2021 President’s Budget – but received full funding in the FY 2021 Congressional Work Plan, the city said. 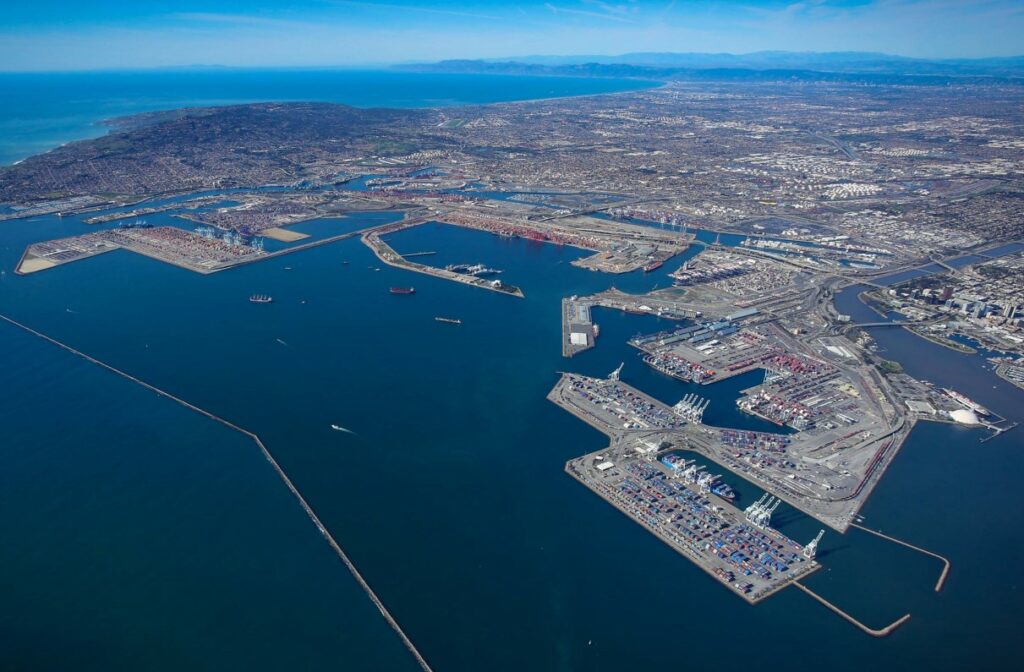