Waikahua Seawall transformation about to begin

A massive transformation of the Waikahua Seawall is set to begin this month, Eastland Group reports.

The seawall located around Eastland Port’s southern log yard will be made stronger to prevent erosion and improve its overall appearance and performance.

Commenting the latest news, Eastland Group chief operating officer, Andrew Gaddum, said: “The seawall is up to seven metres high and is a vital line of defence to protect the Port against disruptive swells and large waves.”

“As a part of this upgrade we also saw a unique opportunity to create it into a space that people will be able to use and connect with the sea.

“We’ll be building outdoor furniture, fishing facilities, picnic areas and a boardwalk which will be surrounded with native trees and plants.”

Mr Gaddum also added that the Waikahua seawall has been a long time coming as consents were granted in 2018.

The work has been broken down into three stages with the first two focused on making the seawall functional and the final stage on bringing it to life.

The first stage will involve removing all the broken concrete, building a roadway out from the existing wall, adding new concrete blocks which will be in a staggered-step method and inserting planter boxes for native trees and shrubs to grow.

The second stage of work will include fortifying the armour rock wall located on the seaside of the southern log yard and forming the roadway that will be used to service the Port in future.

According to Eastland, the third stage will involve adding in the final components that will make this a real asset for the whole community to enjoy. 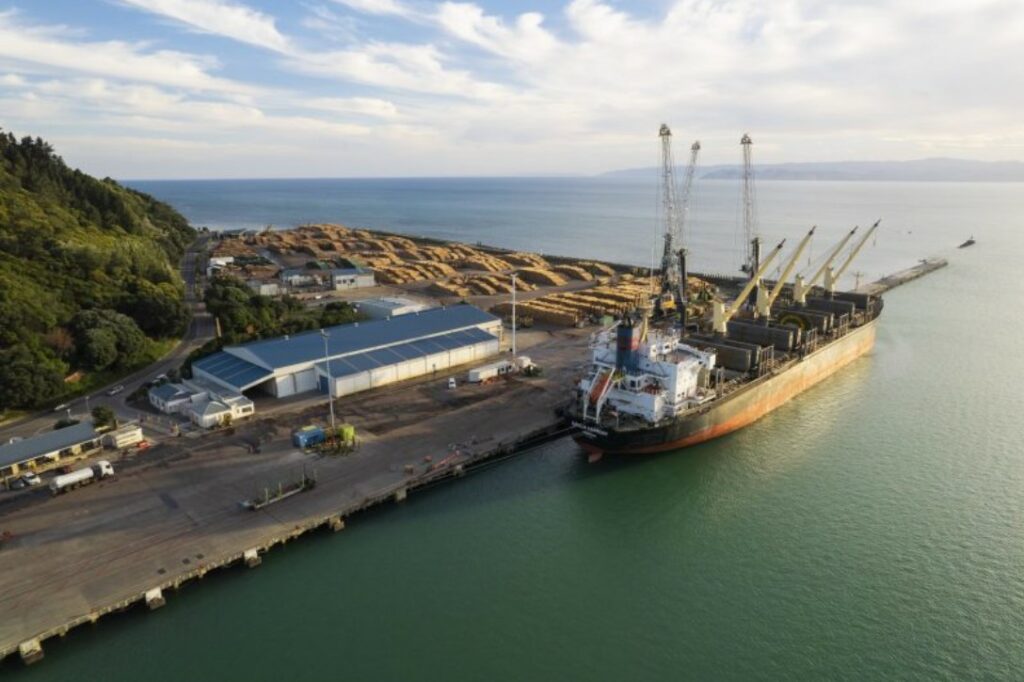