A popular walkway along a scenic portion of O‘ahu’s south shore will be repaired and reinforced as part of a project beginning this week, the City and County of Honolulu said.

Approximately 500 feet of seawall located along the promenade between the Waikīkī Aquarium and Barefoot Beach Café food concession is severely eroded after years of direct exposure to ocean conditions and southern swells.

According to the city, this project aims to reconstruct a large portion of the lower area of the promenade, while installing concrete anchors and mats to stabilize and protect these features.

The $1.9 million construction scheme, awarded to Kiewit Infrastructure, is expected to be completed before the end of 2021.

“These projects highlight the continuing impact sea level rise is having on our coastal resources, with a half-foot rise in the ocean level measured around O‘ahu over the last 100 years and more than 3 feet of rise projected through this century. Projects like these serve as a reminder of the need for contextual planning and projects to address sea level rise and coastal erosion island wide,” the city said. 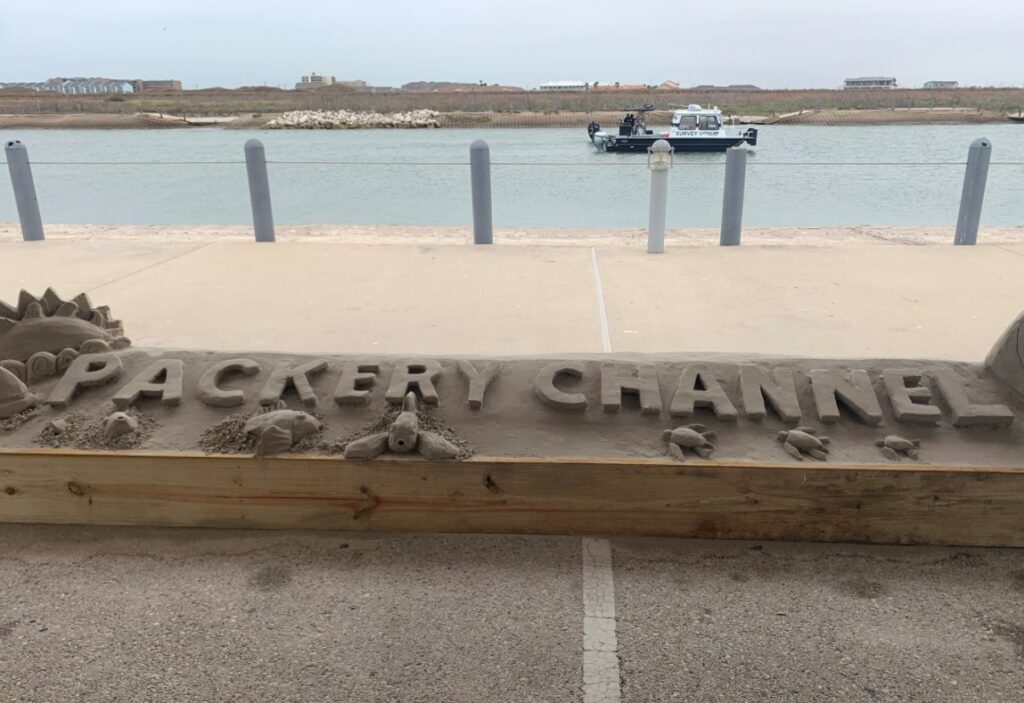