According to Damen, all propeller blades have been replaced by new ones.

The rudders are currently being assembled and a new docking is also planned, so that everything is assembled and the ship can sail again.

It can dredge to a depth of 62m and is deployed on some of the most diverse maritime infrastructure projects around the world. 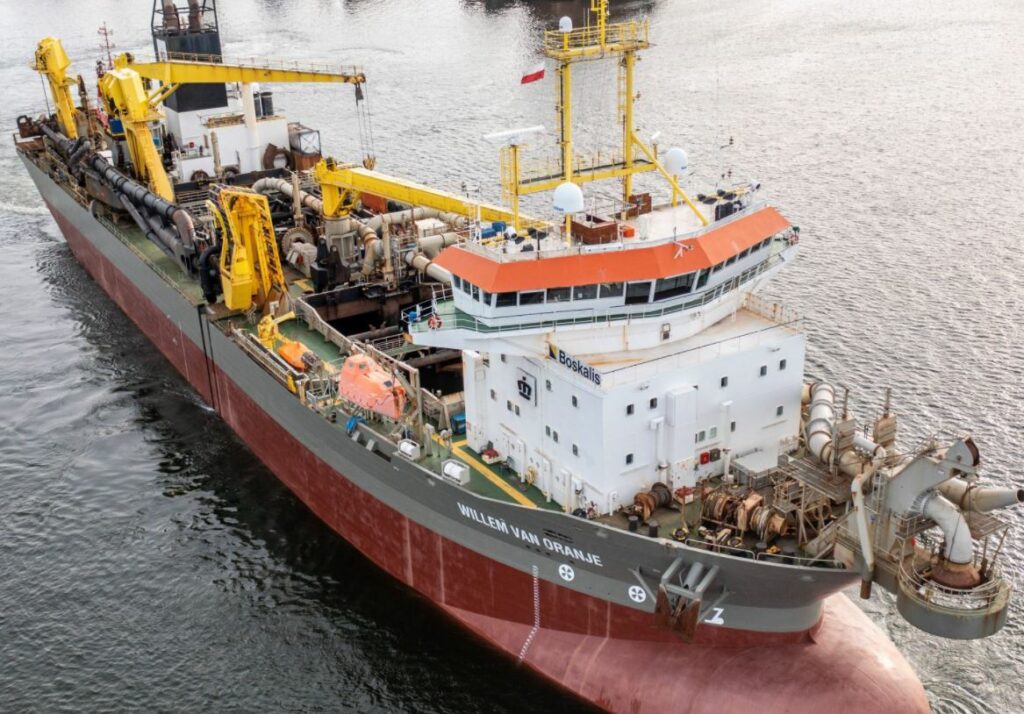