Nordic Investment Bank (NIB) and Kemin Satama Oy have signed a 13-year loan that will finance the deepening of the Ajos Port from 10 to 12 metres, including fairway and basin dredging.

According to NIB, the EUR 21 million loan will also help finance the building of a new 400-metre quay, and investing in the harbour infrastructure, including technology from ship electrification to sewage, and the digitalisation of the harbour.

“The Port of Ajos is important for the Finnish forest industry and for the northern parts of Finland in general,” commented André Küüsvek, President and CEO of NIB.

The investment in Kemi is a part of NIB’s Arctic Facility loan project as the port of Kemi serves the economy of both Finland’s Arctic areas as well as the North Calotte. The Port of Ajos provides the fastest route to the northern parts of Finland and Scandinavia, as well as to the Murmansk region in Russia.

The quay construction and dredging work for this expansion project was tendered in the beginning of 2021, the submission of tenders expired on March 1st.

Based on the tender, YIT Suomi was chosen as the contractor that will build the new quay and Wasa Dredging Oy Ltd to execute the dredging work.

The actual construction work began in May 2021 with the completion set for late summer 2023. 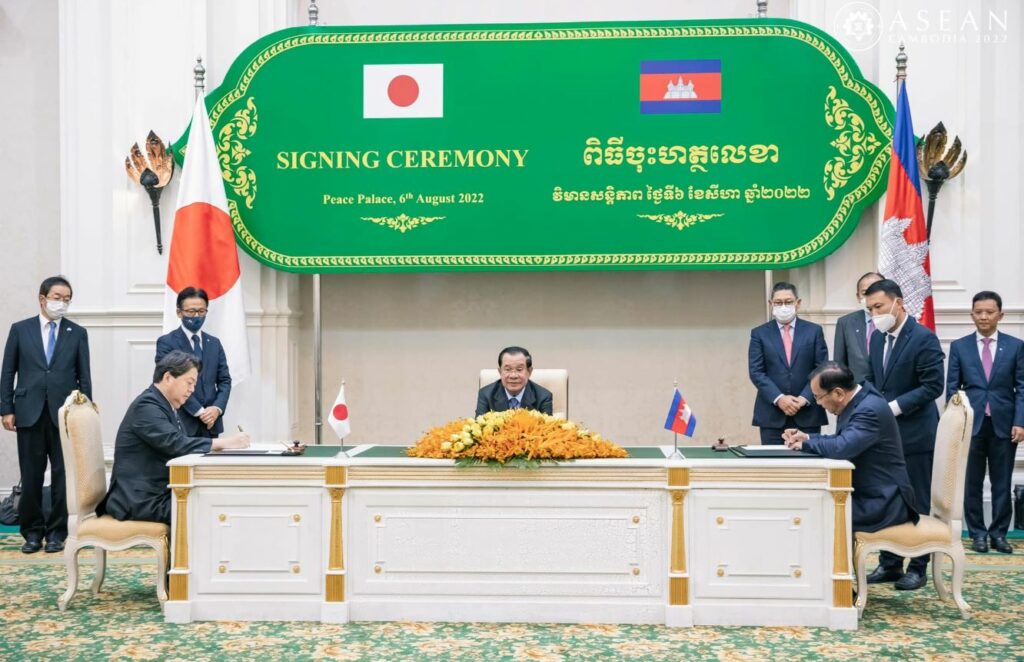