This work is being conducted under an agreement between the Mongla Port Authority and China Civil Engineering Construction Corporation (CCECC).

The dredger Xin Zi Lang 5 started its work after arriving at the port a couple of days ago.

The dredging mission at the Mongla Port channel is also the dredger’s debut after the vessel was built in February.

It is one of the three giant Chinese dredgers that the CCECC has so far mobilized for the Mongla port channel dredging project. The others are two of the world’s largest cutter suction dredgers, Xin Hai Teng and Xin Hai Xu, arriving in the initial stage of the project, said XinhuaNet.

Mongla, one of the major seaports at the Bengal delta, is located some 48km from the city of Khulna and lies on the bank of the River Pashur. 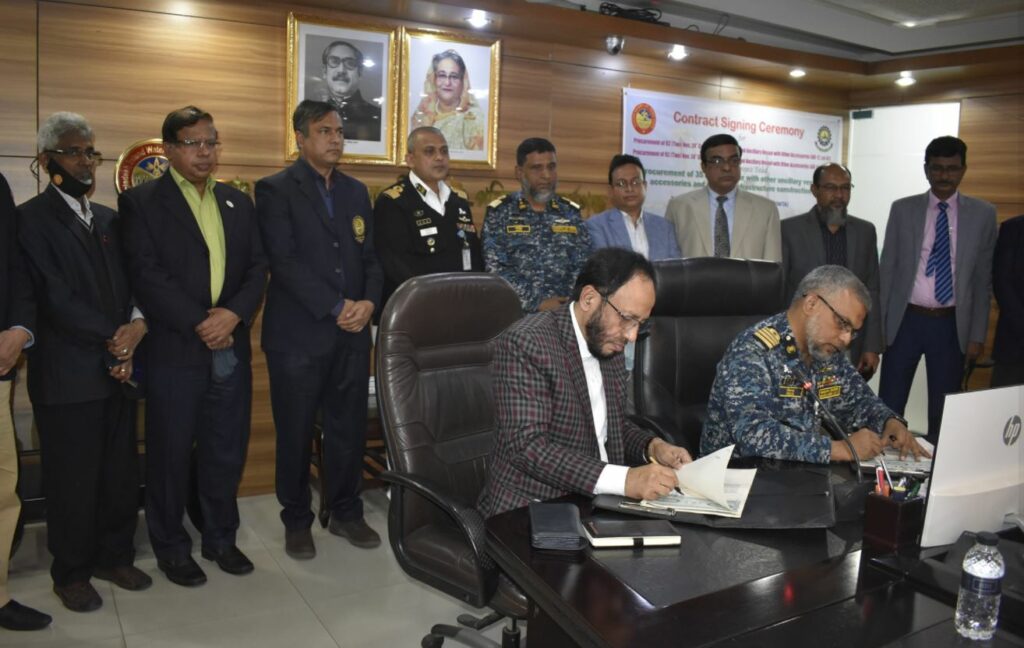