The Lake Macquarie passage of water will share in a total of $6.2 million worth of dredging work to be carried out as part of a NSW Government stimulus funding commitment.

Parliamentary Secretary for the Hunter, Taylor Martin, said that the excavation works would have many benefactors.

“Dredging in Swansea Channel benefits both commercial operators and recreational users,” he said.

“The area of the navigation channel known as the dog-leg, near the southern entrance to Swan Bay, will be the focus of most of the dredging work.

“Other shoaling hot spots, such as near the drop-over, will also be addressed.

“Swansea Channel is considered a key investment location under the NSW Coastal Dredging Strategy which means that when funding is available for dredging, the waterway is given priority.

“Transport for NSW is also considering longer term options to improve the responsiveness and efficiency of future dredging in Swansea Channel.”

Swansea is one of five priority locations identified by NSW Maritime. Other waterways include Town Green Moorings at Port Macquarie, Bermagui Boat Harbour, Ettalong Channel at Brisbane Water, and Evans Head Boat Harbour at the entrance to Evans River. 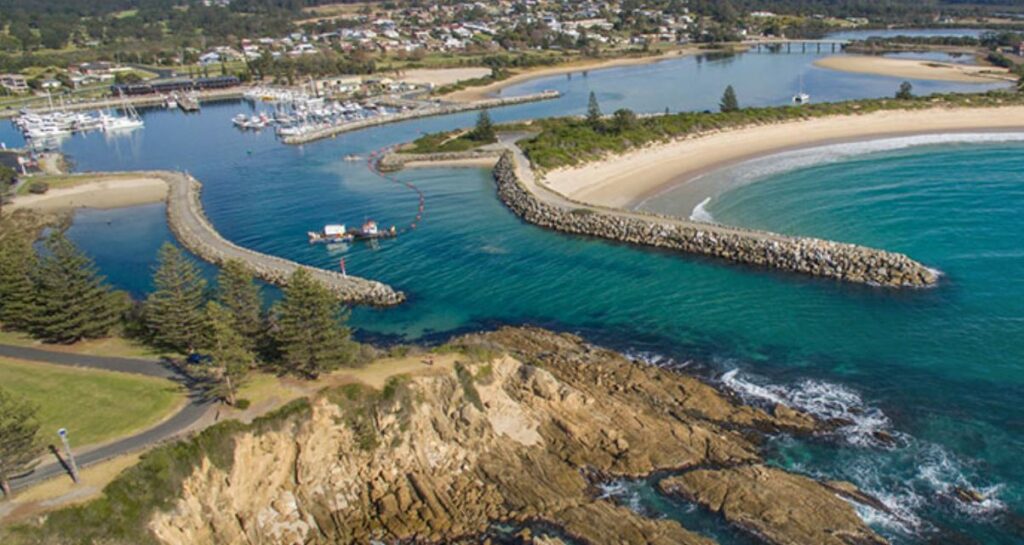