Mytholmroyd scheme running for the BCIA ‘Project of the Year’ award

The prestigious BCIA, in partnership with ICE and the New Civil Engineer, have been running for 34 consecutive years, seeking to recognise and reward excellence in project delivery, and delivery of outcomes for society.

VolkerStevin is a finalist in three categories in this year’s awards. VBA, a joint venture between VolkerStevin, Boskalis Westminster and SNC Lavalin’s Atkins business, has been shortlisted in the Climate Resilience Project of the Year category for its work on the Mytholmroyd Flood Alleviation Scheme.

According to the Calderdale Council, over £41 million has been invested in the new defences in order to provide better protection for around 400 homes and businesses from flooding.

Vital works completed as part of the scheme include:

The winners will be announced at an awards ceremony on Wednesday, 13 October at the Grosvenor House Hotel, London. 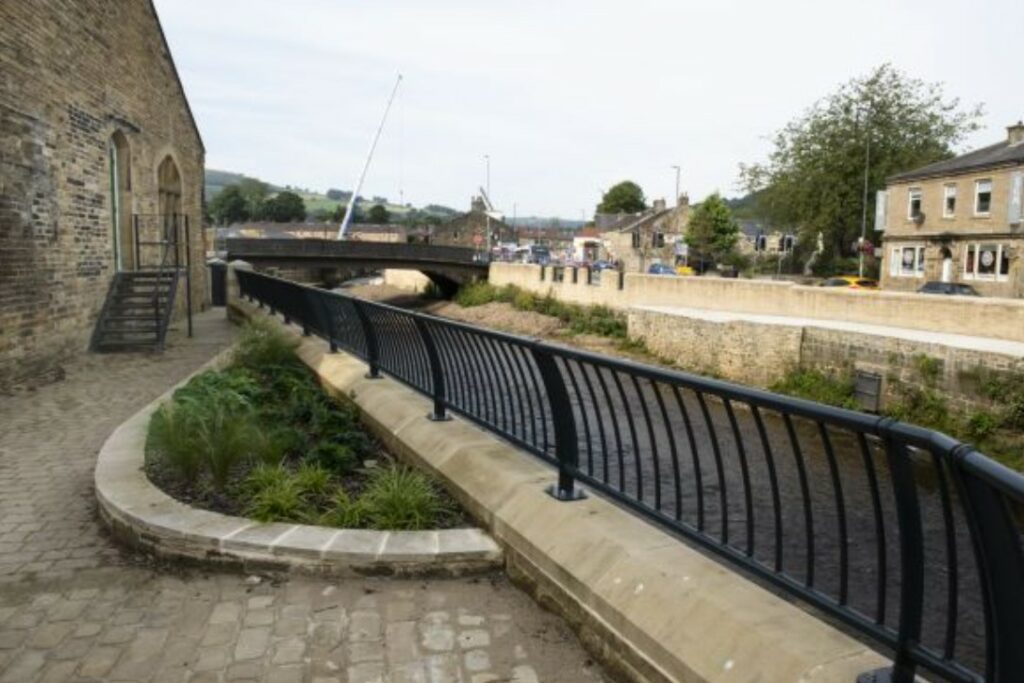