The project, performed on behalf of Isle of Man Government, follows on from last year’s dredging works when approx. 16,000 tonnes of silt was removed from the marina.

The dredging once again involved using a long reach excavator on a floating barge. The removed material was transported 450 meters in purpose-designed trailers to a temporary drainage pool constructed in a field upstream from the Marina, beyond the power station site.

This second campaign included removal of over 40,000 tonnes of silt in order to ensure safe, navigable access to the marina.

Peel Marina is fed by a river system and has been silted up over several years. About 3,000 tonnes of silt enters the marina from the River Neb each year.

Without dredging, the accumulation of silt would mean closure of a number of berths within the marina, which was last dredged in 2015. 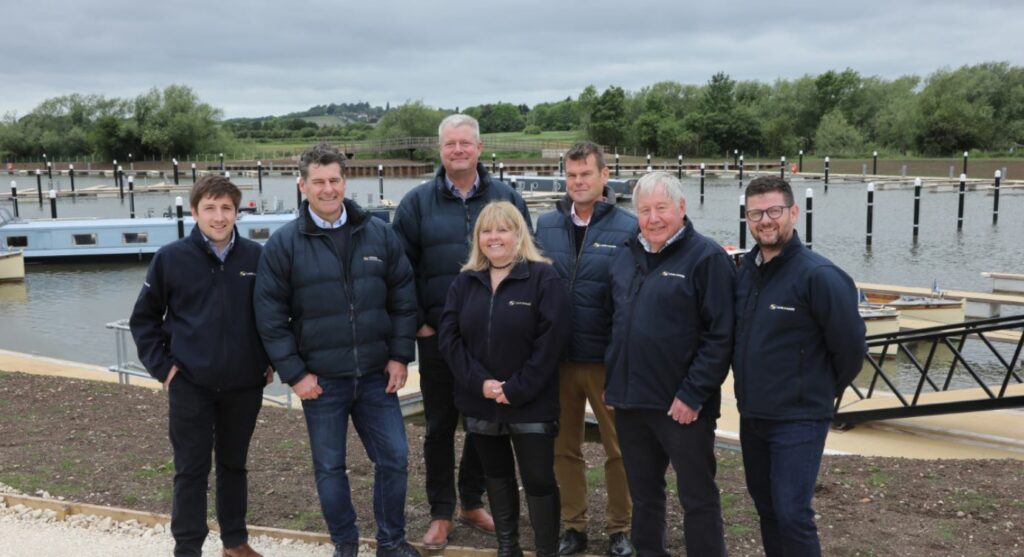