Andreas Scheuer, the German Minister of Transport and Digital Infrastructure, and his Czech counterpart Karel Havlíček have inked an agreement on navigation of the Elbe River.

“Elbe is an important European river for which the Czech Republic and Germany hold responsibility. In short, we will put Elbe in order, navigation will be possible 340 days a year and the aim is to have navigation on Elbe from Pardubice to Hamburg by 2030”, said the Minister of Transport, Karel Havlíček.

According to the agreement, the current parameters of the waterway will be ensured on a stretch following the one between Ústí nad Labem and Týnec nad Labem with a water depth of 230 cm.

At the same time, measures will be adopted to enable water depth of 230 cm between Týnec nad Labem and Pardubice up to Pardubice port.

The current aim on the German stretch of Elbe is to maintain water depth of 140 cm, which complies with a German strategy called Gesamtkonzept Elbe.

The agreement was concluded after years of negotiations.

The Elbe River is part of the network of the most important road and railway corridors, international airports and waterways, so-called TEN-T network. 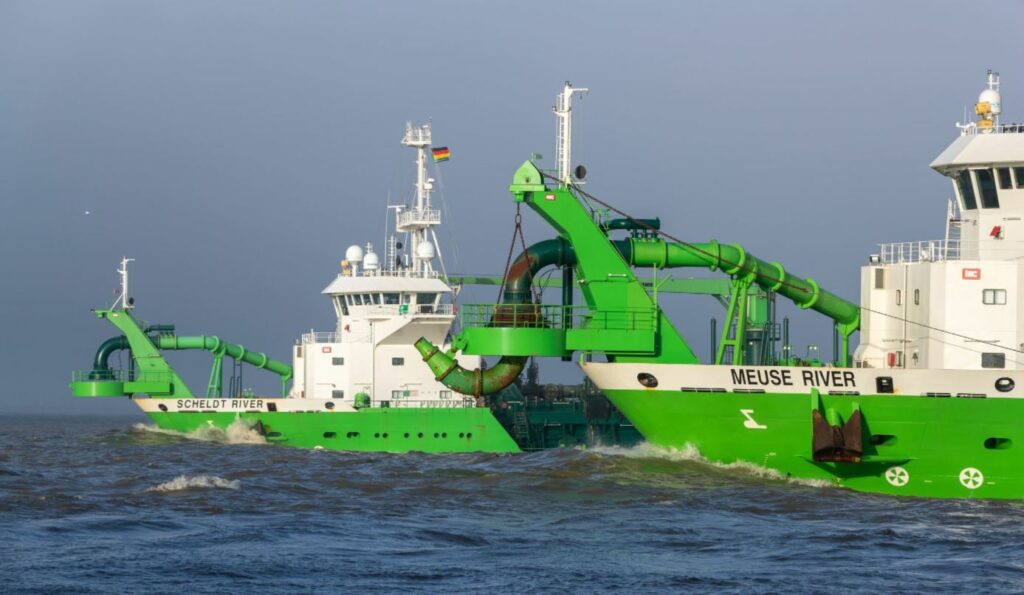