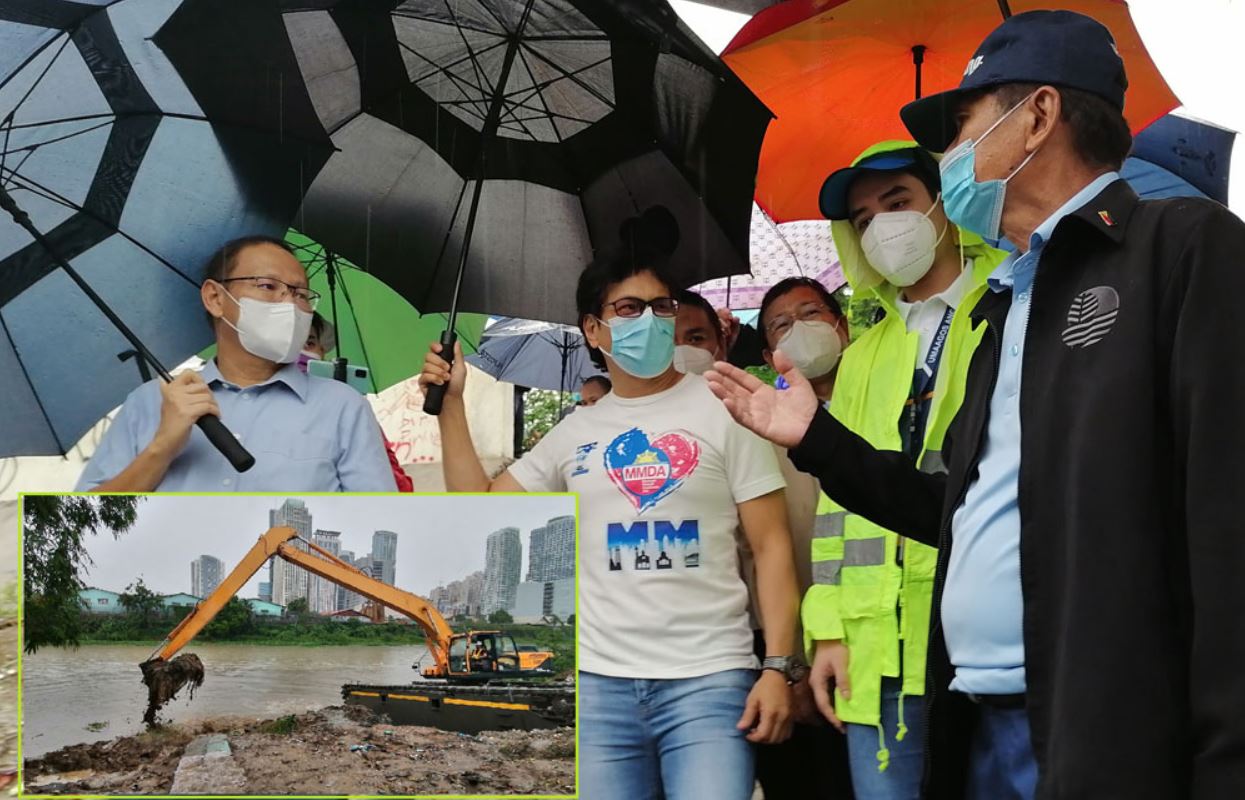 The second phase of dredging operations on the Marikina River is underway, the Department of Environment and Natural Resources (DENR) informs.

“In the Marikina basin, we have completed the dredging in Phase 1,” said DENR Secretary Roy Cimatu.

“With the dredging operations, we can expect the water to subside faster during flooding. The continuous dredging and widening of the river will help minimize flashfloods.”

The second phase of the project covers a portion of Marikina River that passes through Barangay Santolan in Pasig.

Cimatu said that, once phase 2 of the dredging project is completed, waterways would be restored to their original width and legal easements would be recovered, resulting in safer communities that are more resilient to climate change.

According to the Department of Enviroment and Natural Resources (DENR), the narrowing of the width and depth of Marikina River was among the factors that contributed to massive flooding in Metro Manila last year. 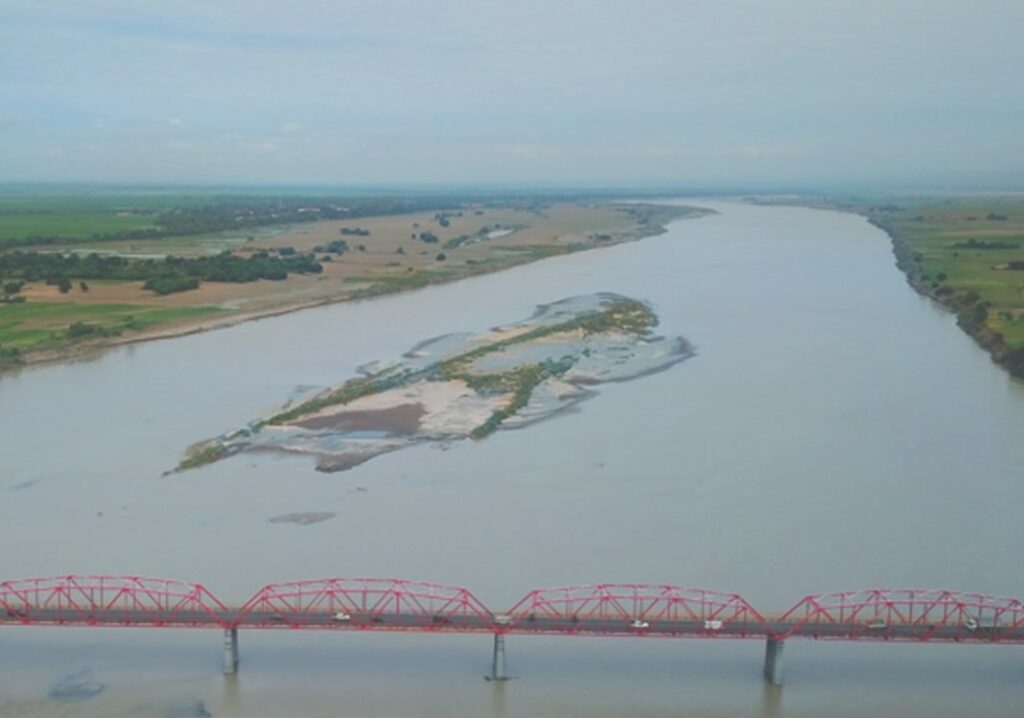