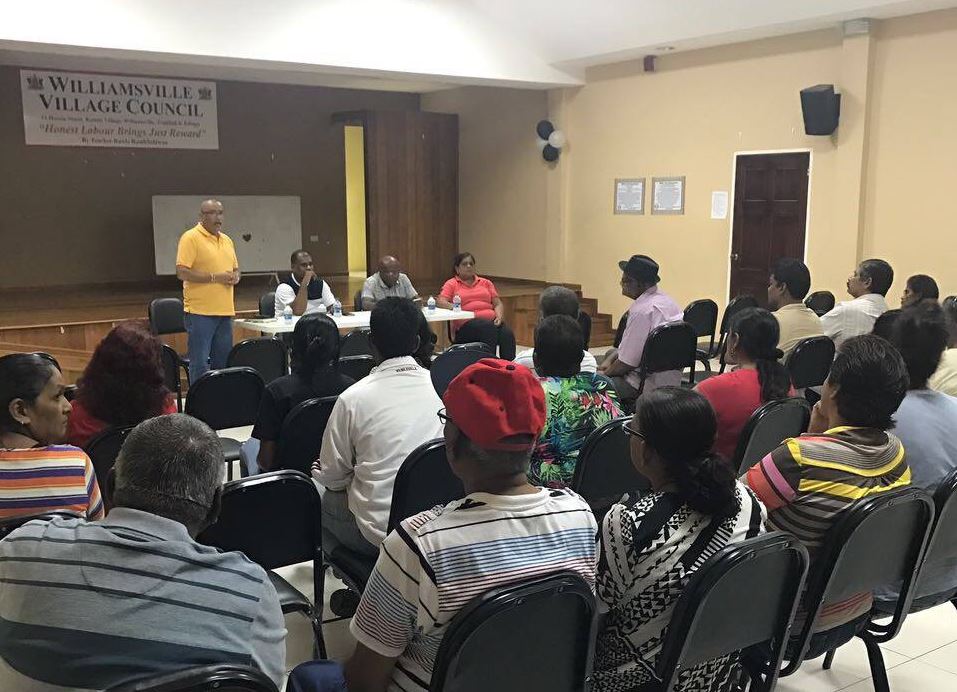 The Member of Parliament for Naparima (Trinidad and Tobago), Rodney Charles, is calling on Minister of Works and Transport, Rohan Sinanan, to immediately order the dredging and desilting of the Guaracara River.

In his latest release, Mr. Charles said that this work would bring relief to the 300 homes severely affected by flooding in Ben Lomond, Harmony Hall and Reform following last week’s torrential downpours.

According to the MP, back in 2019, the Minister indicated that this was on the agenda under the flood mitigation and erosion control programme.

“Some flood victims have lost thousands in crops, livestock and personal belongings. It is intolerable that there is still no relief for flood victims,” said the MP.

“The constituents of Naparima have been victims of the Government’s neglect for far too long.” 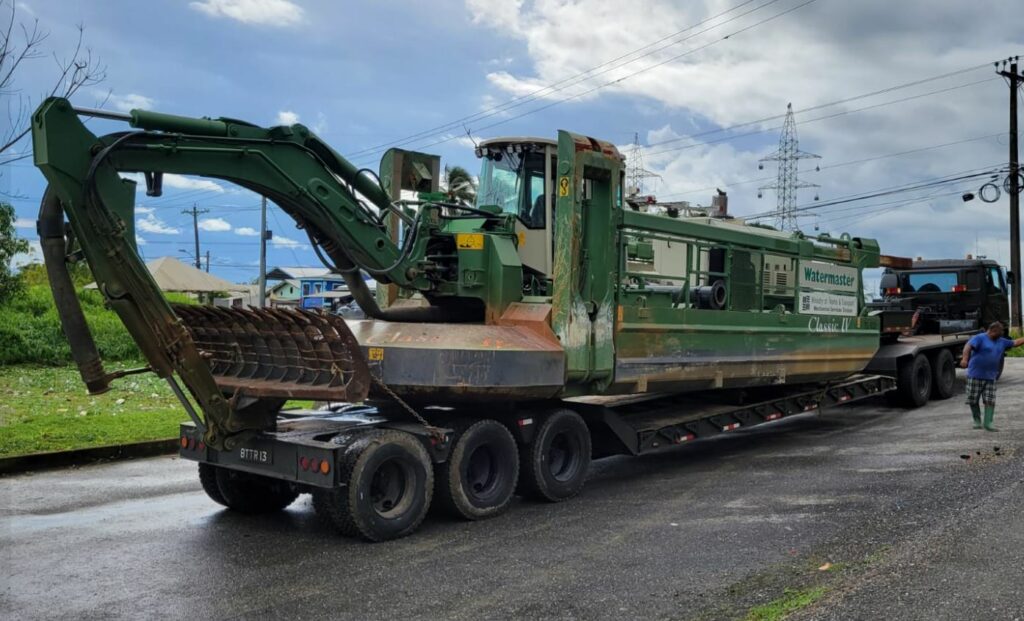