The milestone was achieved during the handling of Evergreen’s Ever Uranus and coincided with BGT’s seventh year of operations at the country’s premiere maritime gateway.

BGT commenced operations in 2014 and now holds the record as the only container terminal in Umm Qasr to handle three million TEUs.

Since BGT started operations, ICTSI has invested more than USD250 million to modernize the multipurpose terminal.

BGT is the first and currently the only terminal in Iraq capable of efficiently handling 14,000-TEU capacity boxships. 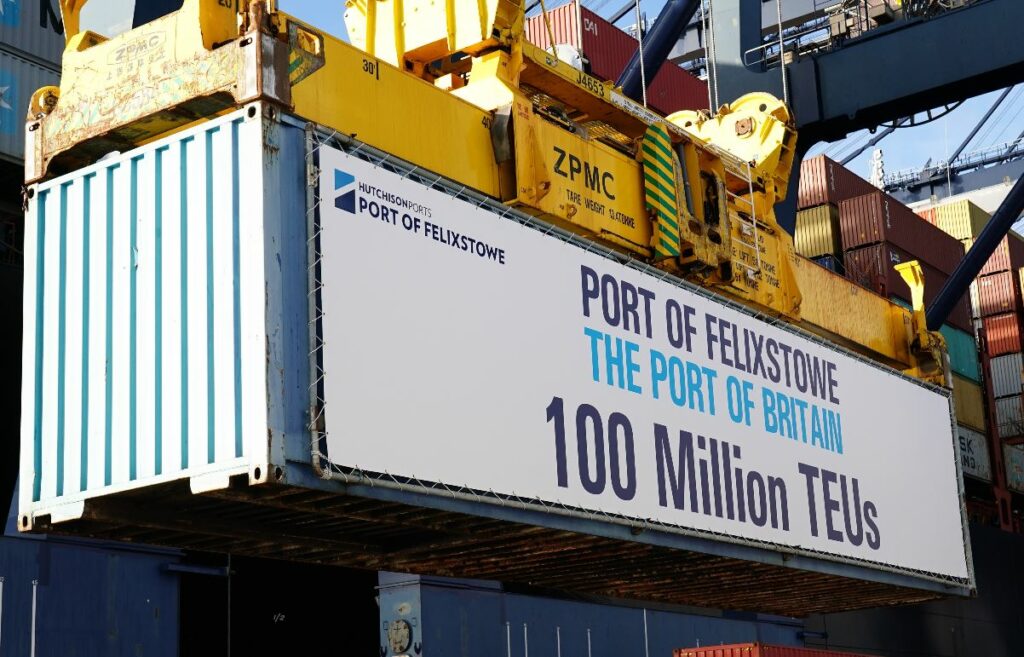