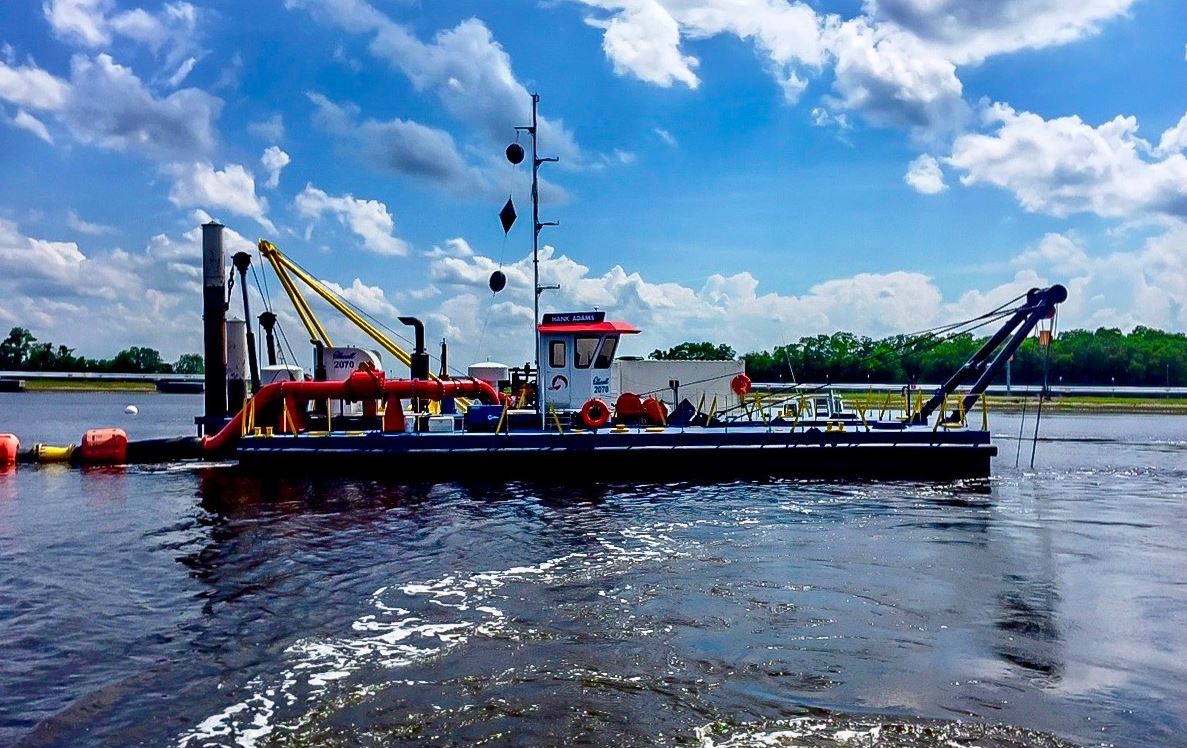 Connecticut Senators Murphy and Blumenthal announced earlier this week that $2.8 million in funding for the dredging of the Saugatuck River has been secured in the Fiscal Year 2022 Energy and Water Development Appropriations Bill.

“Dredging the Saugatuck River is an essential project that will improve the navigation, commerce, aquatic life and habitats in Westport’s Central Business District and waterfront,” said First Selectman, Jim Marpe.

“My office has been in ongoing communications with the Army Corps of Engineers, as well as Federal and State delegates on this important initiative. We are committed to expediting the necessary permits and approvals once funding is approved.”

The Saugatuck River is a significant community asset.

A successful dredging project has the potential to provide increased commerce and access to Westport’s coastal facilities. It is expected to play a major role in the revitalization and enhancement of Westport’s downtown and river-fronting activities, including supporting maritime traffic and recreational boating.

USACE is preparing to conduct an Environmental Assessment (EA) of the proposed dredged material disposal site, the Sherwood Island Burrow Site, to commence this September.

Once the EA is completed, USACE will present the disposal site to the Long Island Sound Dredging Authority. If approved, the dredging of the river would be authorized provided funding is available. 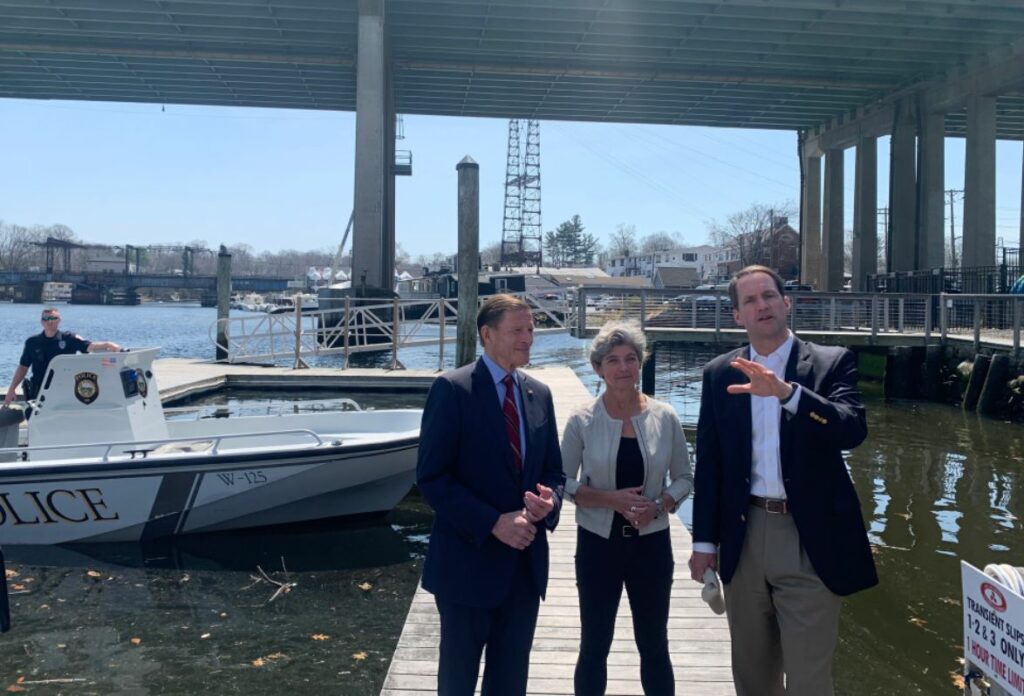