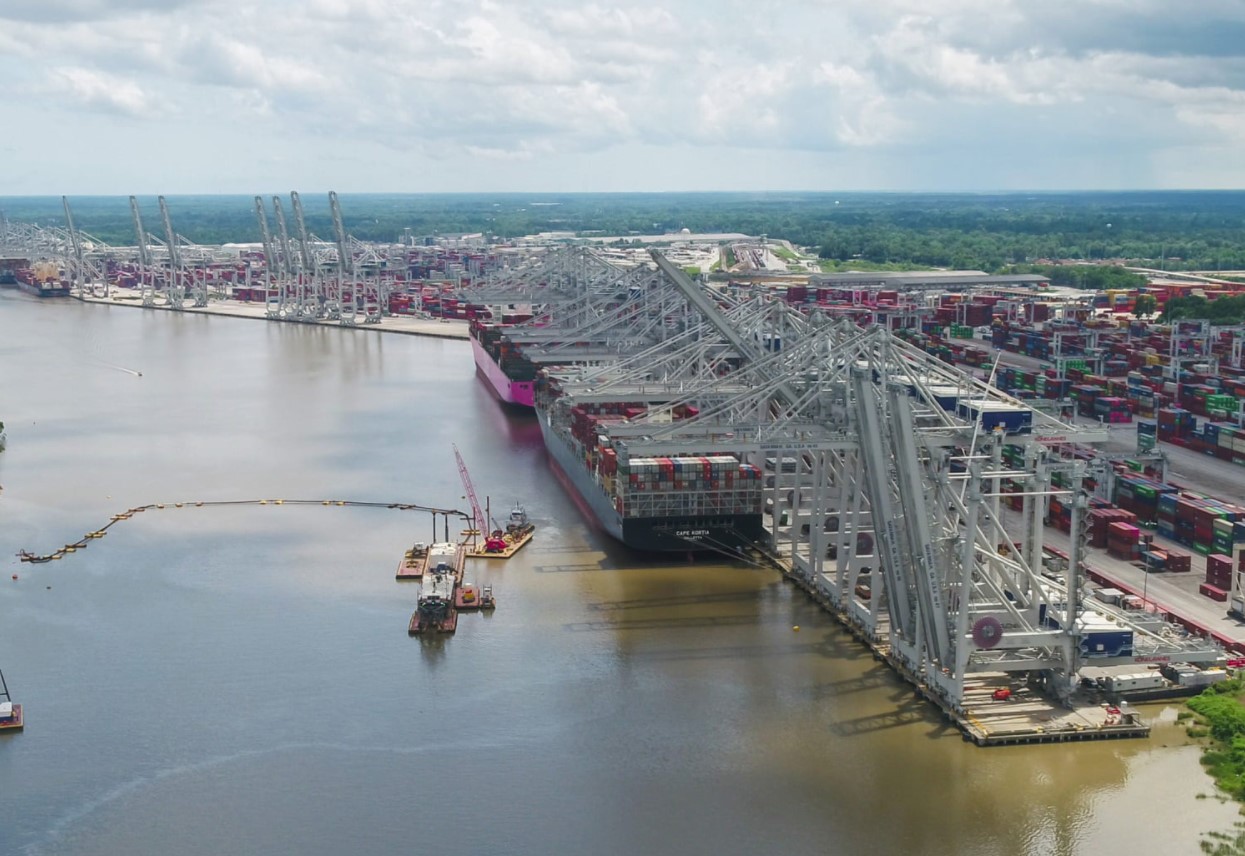 For almost two centuries the U.S. Army Corps of Engineers has had the mission of maintaining the Savannah River.

Today that task means around-the-clock work to keep massive ships moving in and out of the harbor.

In 1829, the Corps of Engineers was assigned to “Savannah Station,” and surveyed a river that was only about 5 feet deep. Now, through missions like the Savannah Harbor Federal Navigation Project, the Savannah District maintains the channel to a depth of 42 feet.

It also includes the channel wideners where ships pull over to allow other ships to sail past and the turning basin where ships get turned around.

It’s a dirty job but an essential part of maintaining safe navigation for ships transiting the waterway. 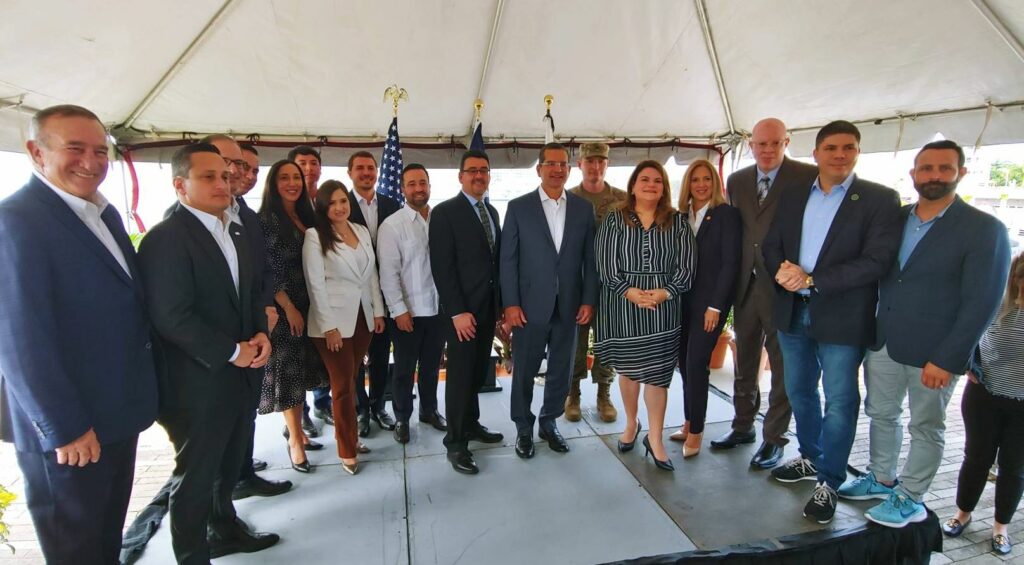