The contract worth approximately $78,9 million includes deepening and development of the sea lane of Damietta Port.

In a statement provided to the Abu Dhabi Securities Exchange (ADX) on Sunday, NMDC said that the scope of works encompasses dredging of the sea lane, the port basins and the circulation basin of Damietta Port, as well as soil improvement and design works.

The company also added that the project is expected to be executed over the next 17 months.

This is the second contract in Egypt for NMDC, which was selected earlier in 2020 to expand the Lake Manzala.

The Lake Manzala capital dredging project, which started last autumn, will be completed by 2023. 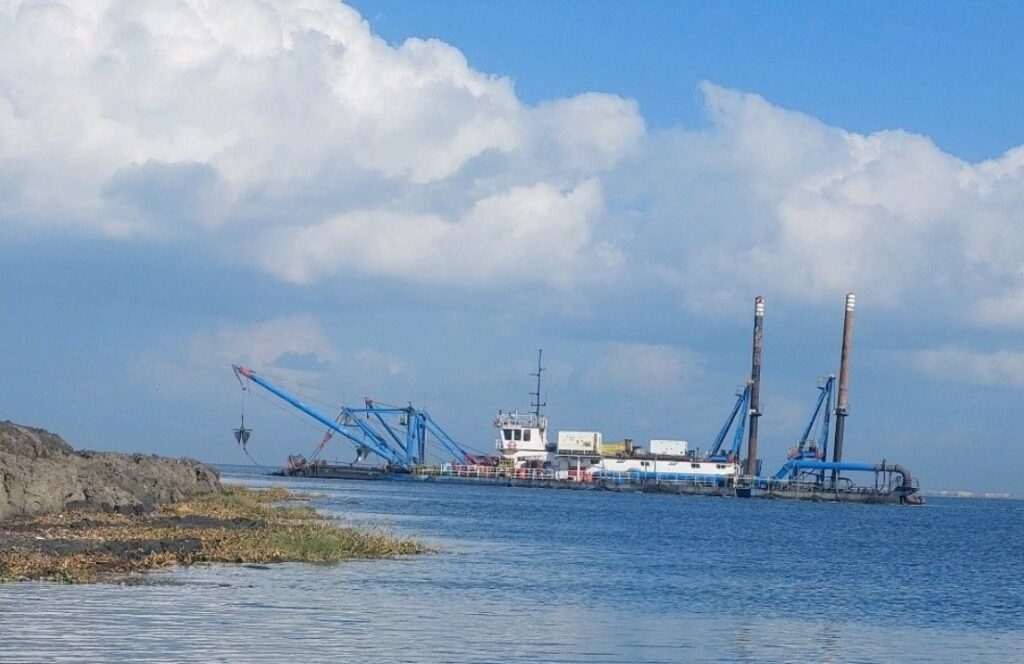