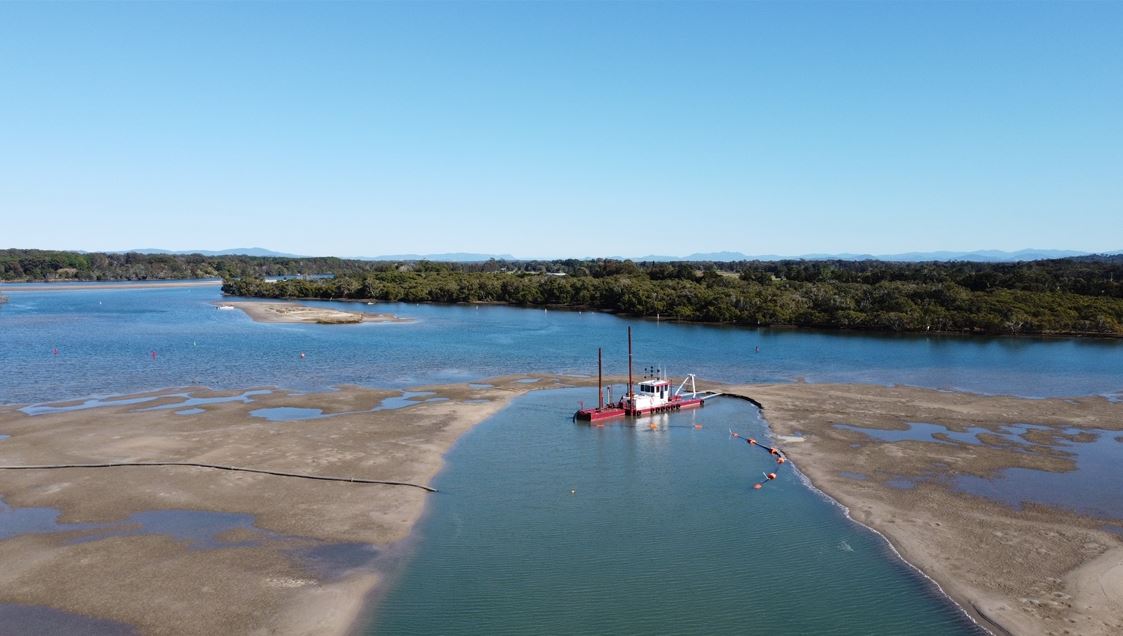 Dredging on Farquhar Inlet wraps up

Dredging work to restore safe navigation for boat users between the Manning River South Channel and Scotts Creek has now been completed.

MidCoast Council’s contractor, Dredging Solutions finalised the dredging works this month, which saw a total of 33,010 cubic metres of marine sand removed from the three areas of the estuary.

“The dredging project was challenging due to very low tides and blockages of the dredge pipes. However, the completed project will deliver benefits to local users through the reinstatement of safe boating access in the area of the Manning estuary,” said the council.

A key success of the project for boat users is the reinstatement of safe boat passage between Scotts Creek and the Manning River South Channel.

“This section of the estuary was heavily choked with sand and movement was tricky for anything but the smallest of vessels,” said Council’s Manager Natural Systems, Gerard Tuckerman.

“Boating safety officers have had major safety concerns with this area over recent years so it’s great that this project has alleviated these concerns and the public now have a much deeper channel in place.”

The bulk of dredge spoil was pumped back into the ocean at Mitchells Island Beach and a small amount deposited on the sand island near Cowans Lane, west of Charlies Island, helping to enhance threatened shorebird habitat. 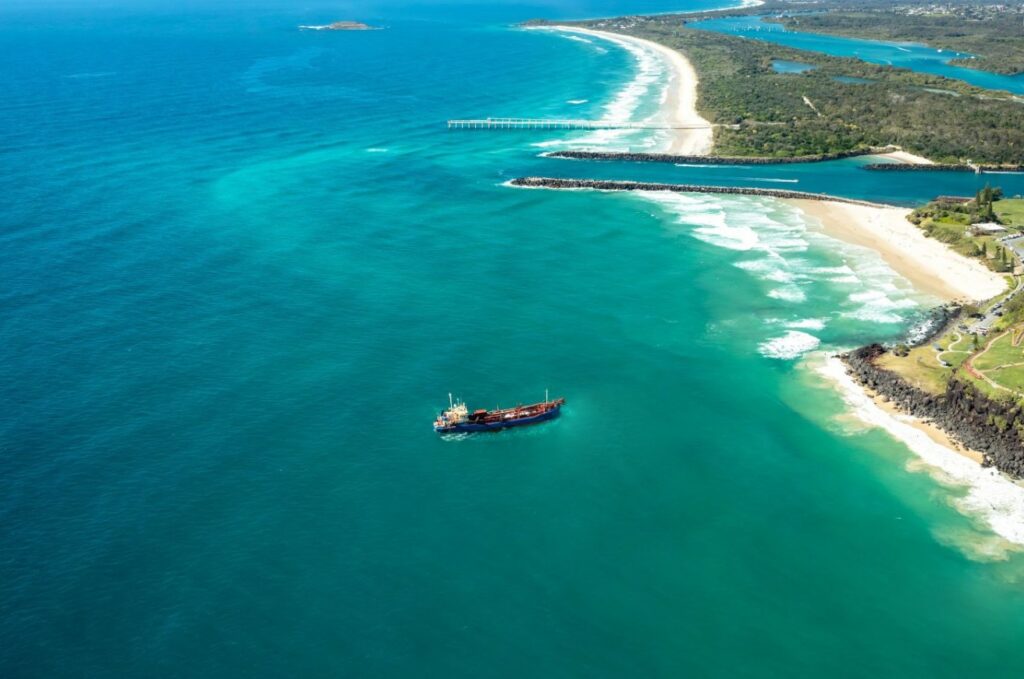