The world’s most powerful CSD Spartacus in Egypt VIDEO

The largest ever dredging and land reclamation contract in DEME’s history – the Abu Qir port project in Egypt – is moving forward according to schedule.

The CSD Spartacus sets a new benchmark in the global dredging market.

Its ground breaking, eco-friendly design and countless innovations on board make it the only one of its kind.

With 44,180 kilowatts, the drdeger is the most powerful CSD in the DEME fleet, and the strongest cutter suction dredger in the world, capable of handling even the most challenging rocky bottom formations. 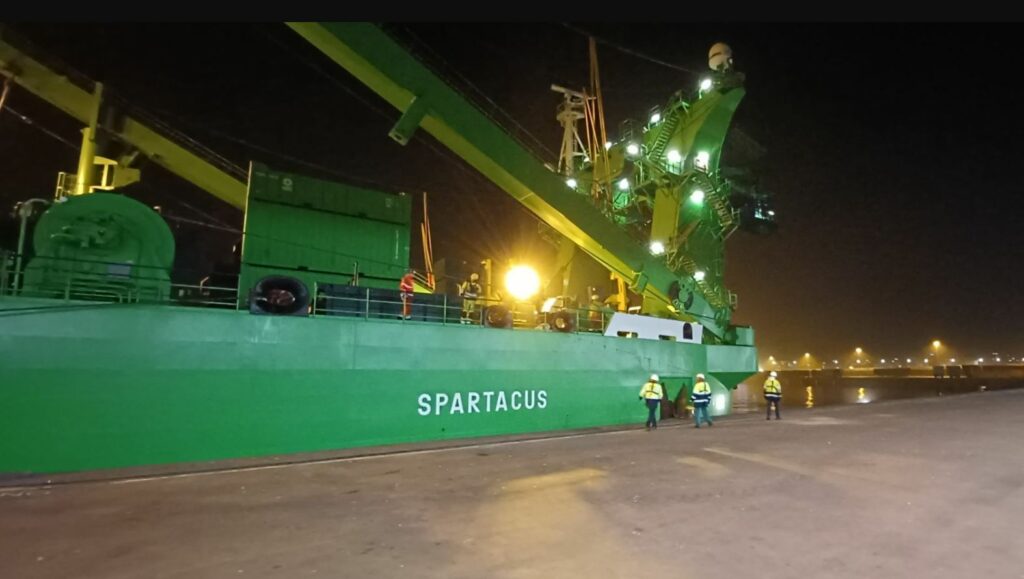