This work was announced during U.S. Vice President Kamala Harris’s visit to Vietnam in August.

With a planned budget of up to $2.9 million provided by USAID, this three-year project aims to protect key coastal habitats in the Mekong Delta region of Vietnam to increase the sustainability of fisheries, enhance climate change adaptation, and improve biodiversity conservation.

Geographically, the project’s activities will focus on the delta’s lowest lying and most vulnerable coastlines along the East and West Seas, Phu Quoc MPA, and three small island clusters in the West Sea (Hai Tac, Ba Lua, Nam Du).

The main components of the project include: 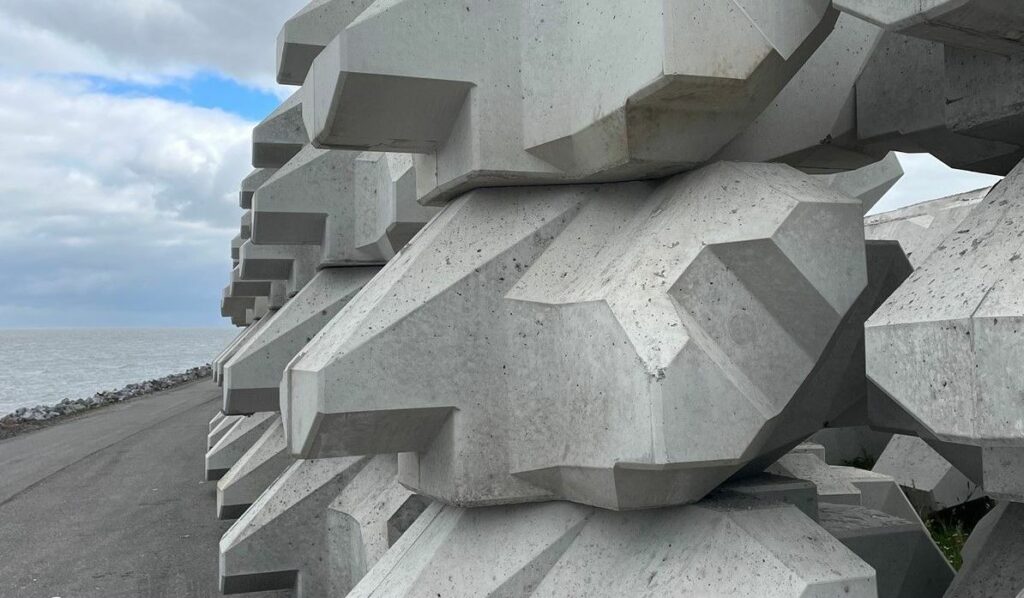