The Karnaphuli River dredging project is moving ahead, with more than 60 pct of works completed so far, The Financial Express said.

Bangladesh Navy is executing this capital cleanup program, taken up by Chittagong Port Authority (CPA), to increase the navigability of the waterway – the lifeline of Chittagong Port, the country’s prime seaport.

According to Chief Hydrographer of CPA Commander, Arifur Rahman, “the deadline of the project has now been extended by one year, to July 2022.”

“The dredging work has been expedited as most of the plastic wastes, including polythene, one of the major problems for the project, have been removed.”

After Bangladesh Navy was handed over the task in April this year to execute the project, work is progressing at a satisfactory level, added CPA Secretary, Omar Faruk. 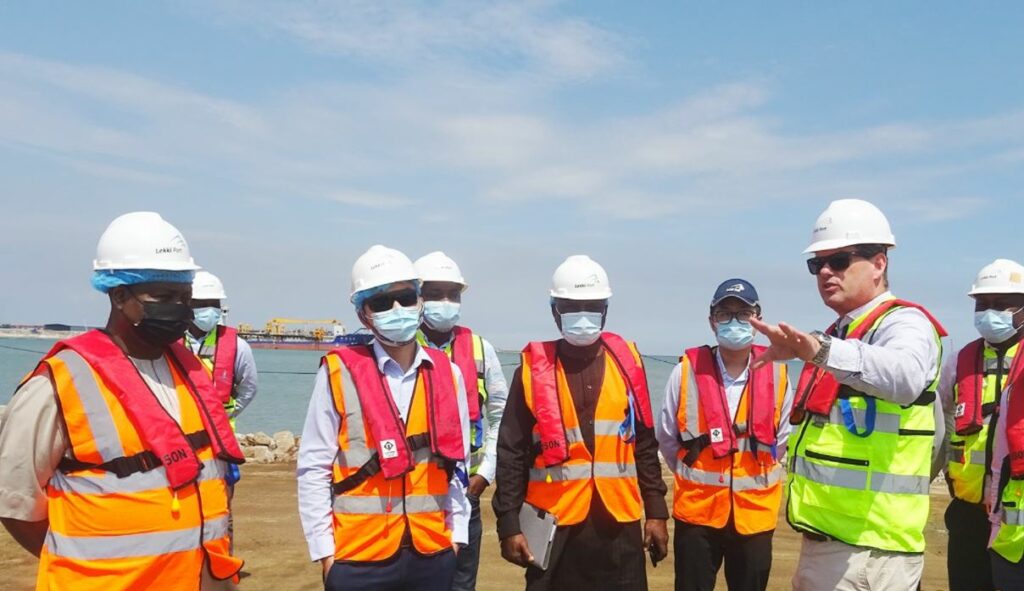