According to NJDOT, this project has been one of the Office of Maritime Resources’ most successful projects this dredging season. Operations began in September with work taking place 24-hours-a-day, seven-days-a-week when weather and other conditions permitted.

The project was completed ahead of schedule in October.

Many of these channels had been shoaled in since Superstorm Sandy, limiting commercial, sailboat, and general recreational traffic in the area.

The 109,000 cubic yards of material from these channels will be used to help improve fish habitat in the area.

The material was placed in a subaqueous borrow pit known as Dredged Hole #86. The hole was formed when sand was mined from Beach Thorofare for the building of regional development.

Since its creation, the water in the hole has stagnated and the hole has partially filled in with silt, making it undesirable for fish, shellfish, and other wildlife. This project restored the bottom of the hole to the surrounding elevation, improving the habitat and fostering the return of fish and shellfish. 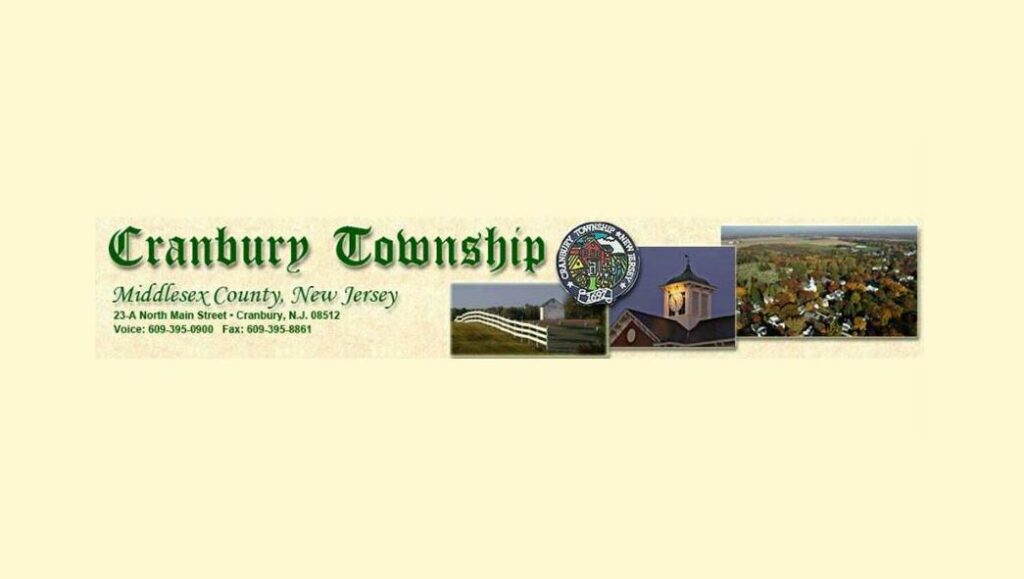