Meeting on fatal pipeline strike and fire aboard dredger in December

The National Transportation Safety Board (NTSB) will hold a virtual public board meeting on December 7 to consider the draft final report on hazardous liquid pipeline strike and subsequent explosion and fire aboard the dredger Waymon Boyd.

A geyser of propane gas and water erupted adjacent to the vessel. Shortly thereafter, propane gas engulfed the dredge and an explosion occurred. Fire damaged the vessel and surrounding shoreline.

A total of 18 personnel employed by Orion Marine Group were working or resting on the dredge and assist boats (tender boats, anchor barges, booster barges and a supply barge) on the day of the accident.

Three crewmembers aboard the Waymon Boyd and one on an adjacent anchor barge died in the explosion and fire.

Six crewmembers aboard the dredge were injured, one of whom later died from his injuries.

​During the meeting, the NTSB members will vote on investigators’ findings and recommendations as well as any changes to the draft report. 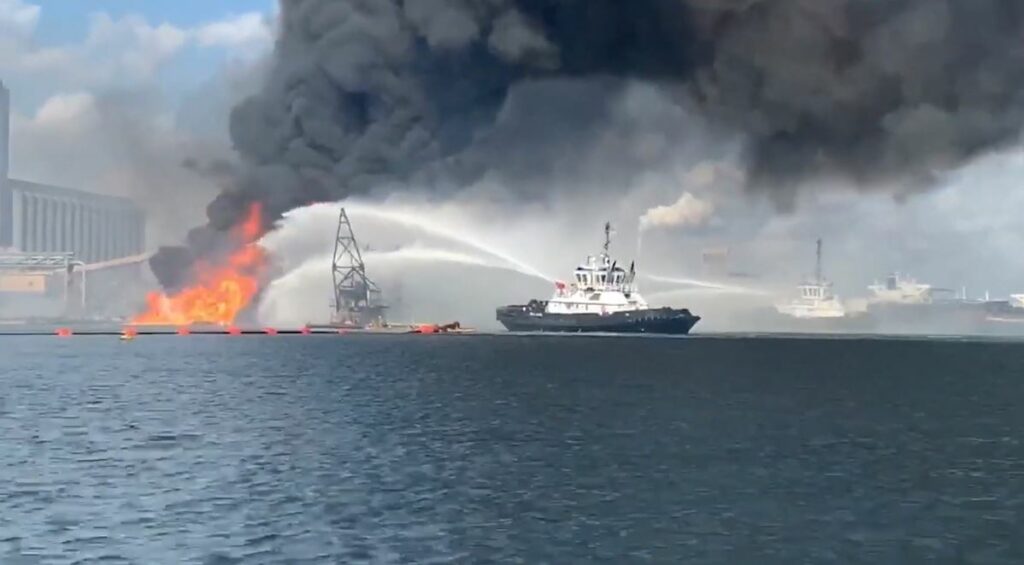