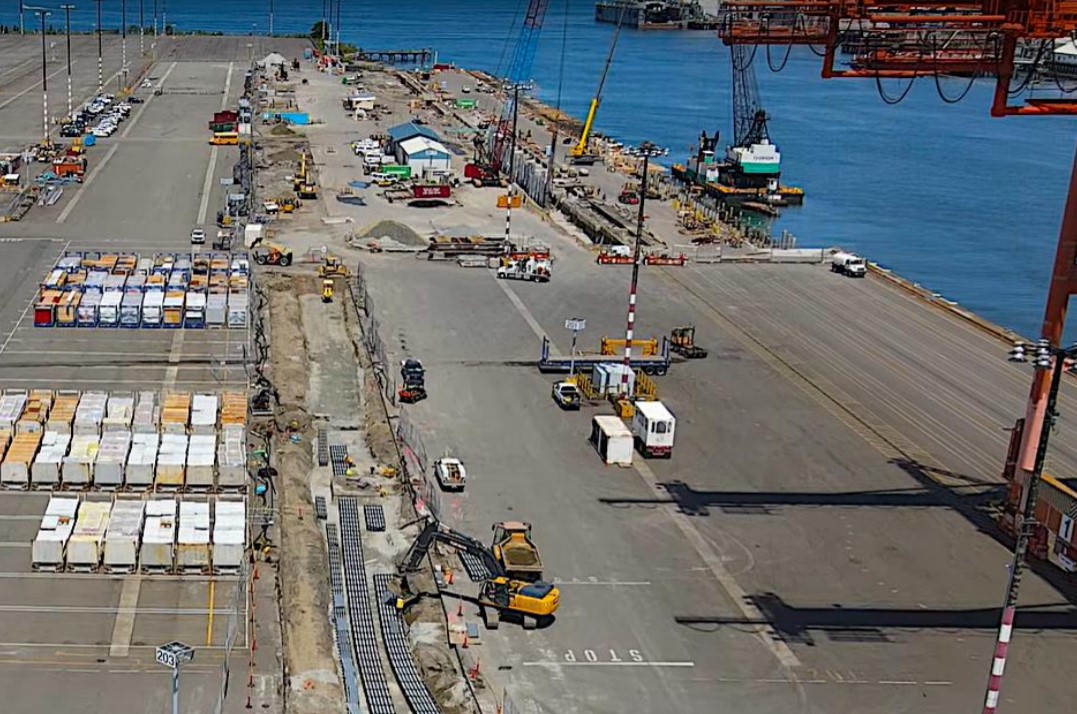 A recent study commissioned by ports in Washington and California reveals that Canadian ports have received more than double the federal funding levels compared to U.S. West Coast ports.

According to the the Northwest Seaport Alliance, a massive increase in U.S. port infrastructure funding is needed to strengthen U.S. ports’ competitiveness along the West Coast.

The study shows that from 2016-2020, B.C. ports received US $372 million in Direct Port project funding compared with US $45 million for Washington State ports and US $179 million for California ports. This funding differential leads to a competitive disadvantage for U.S. west coast ports.

Beyond port-specific projects such as dredging, the road and rail infrastructure that supports the efficient movement of goods throughout the supply chain are also receiving significantly fewer federal dollars than B.C. investments. The study reports that from 2005-2020 federal contributions to port-related projects total US $1.332 billion in B.C. compared to US $457 million for Washington projects.

Key takeaways from the study include: 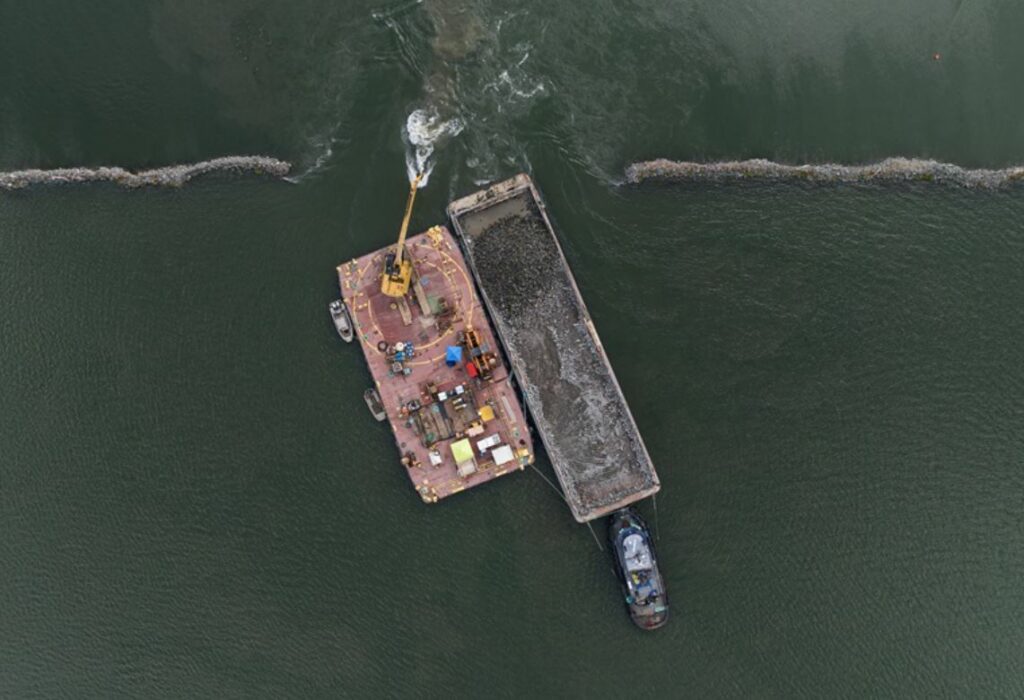