Phase 1 of the project was completed this year.

“The scope of dredging performed at the Seaway Canal exceeded 47 million cbm, including 32.5 million cbm dredged in 2020 and 15.1 million cbm this year,” said Bengert.

Phase 1 of the project resulted in the expansion of the canal from 295 to 475 meters at its straight section, and from 278 to 573 meters at the turn.

Also, an additional 475-meter wide branch was created – the canal was extended from 49 kilometers to 51.6 kilometers with the depth of 15.1 meters.

Two basins were built at the canal to ensure the delivery of technological equipment to Utrenny terminal.

“The total scope of dredging over two phases is estimated at 59.8 million cbm. Mordraga LLC is the contractor for the dredging works,” concluded Bengert. 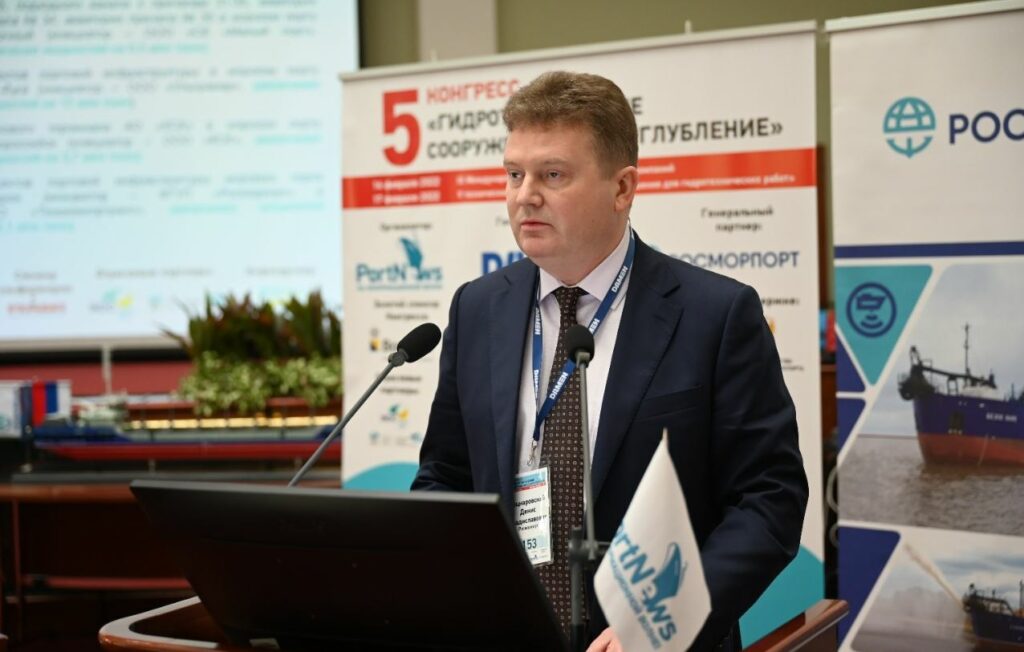