After announcing its candidacy for the construction of an energy island in the Danish North Sea earlier this week, DEME is now separating from its parent company CFE by summer 2022.

CFE’s board of directors announced today in a press release its intention to split the group into two separate listed companies: CFE and DEME. The group is currently made up of three divisions: DEME, CFE Contracting and BPI.

“As DEME and CFE operate in different markets and geographic segments, each with distinct strategic priorities, the board believes that it is in the interest of all its stakeholders to take the next step and to split the group into two. This split should in the future allow both maritime works, contracting and real estate development to develop as two separate, autonomous and solid listed companies, each with their own governance,“ said CFE.

The transaction, supported by majority shareholder Ackermans & van Haaren (62.1%) and Vinci (12.1%), consists in partially splitting CFE, by transferring its 100% stake in DEME to a new company temporarily named Newco.

This is expected to be completed in the summer of 2022 but has yet to be endorsed by various partners and by the extraordinary general meeting of CFE, at which at least 75% of the represented capital will have to vote in favor of the partial spin-off. 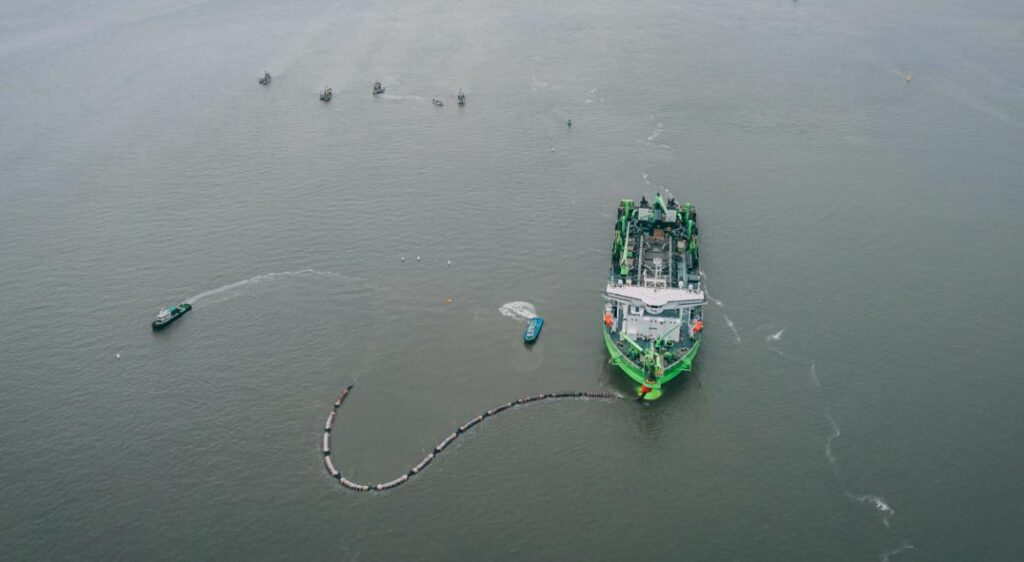