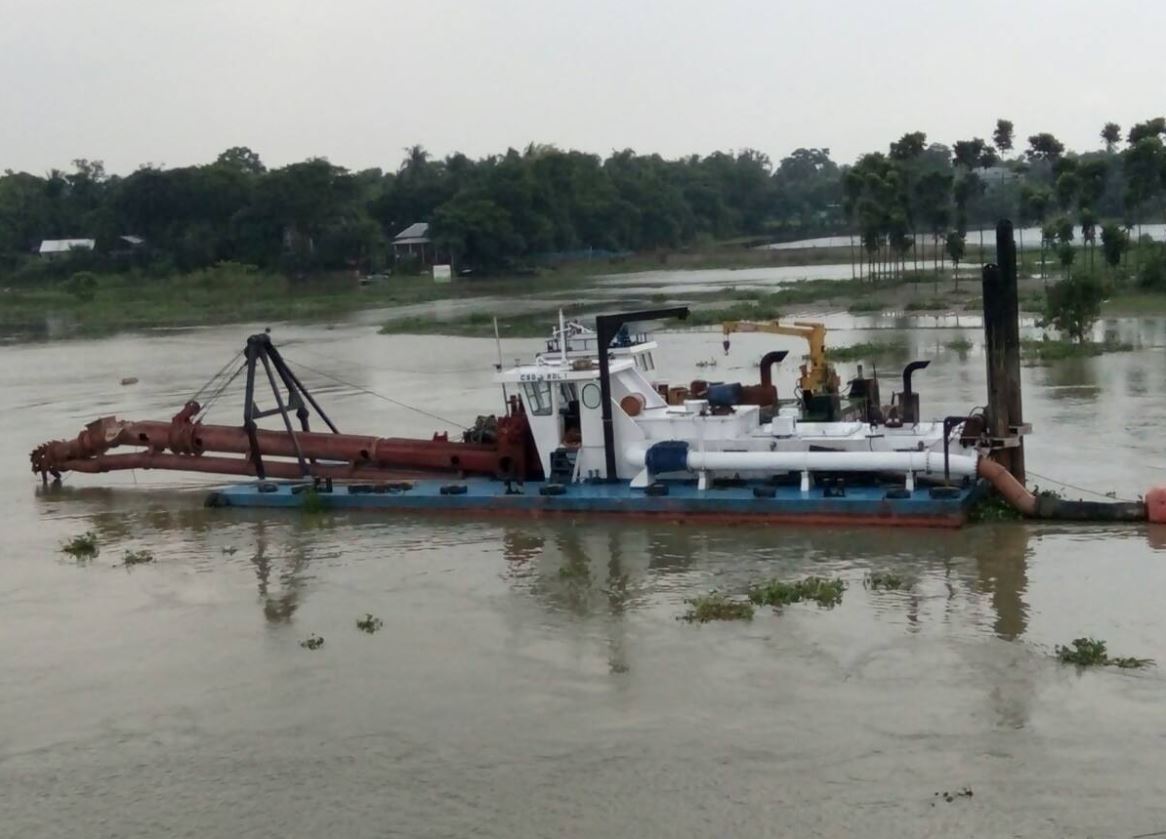 A proposal of the Shipping Ministry for the cost hike is likely to get the nod at a meeting of the Executive Committee of the National Economic Council (ECNEC) slated to be held on Tuesday, Planning Commission sources said.

The officials said that the project is being revised mainly because of the inclusion of new components in the operations and approval for the increased cost.

Despite the cost hike, the project completion period will remain unchanged – June 2025.

The dredging operations are being carried out to facilitate the entry of ships with a five-metre draft so that heavy machinery imported from Russia can be shipped to the project site via Mongla-Chandpur-Goalanda-Pakshi river route.

A new decision has been taken to conduct necessary dredging from both Chattogram and Mongla seaports to Pakshi. 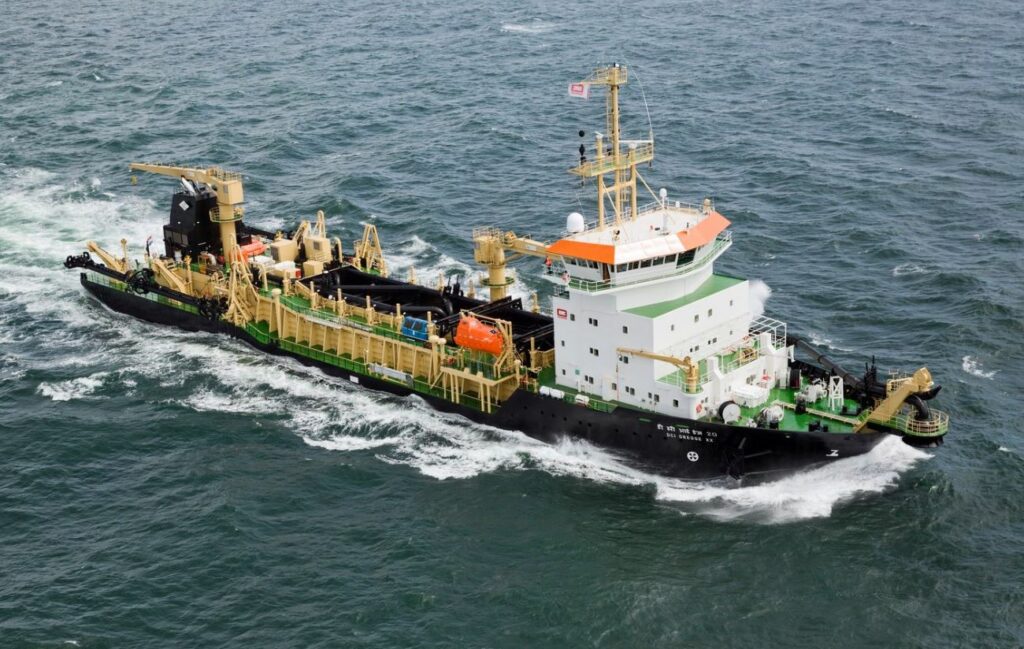