Pennsylvania DCNR Secretary Cindy Adams Dunn yesterday announced that the commonwealth has reached a settlement with Sunoco Pipeline, L.P., that will require the company to dredge Ranger Cove in the 535-acre lake at Marsh Creek State Park in Chester County.

Sunoco will also pay $4 million for natural resource damages, which will be used to restore and improve visitor experiences at the park, and a $341,000 civil penalty for permit violations.

In August 2020, drilling fluids and mud were discharged into Ranger Cove in Marsh Creek Lake during Sunoco’s pipeline installation, requiring the cove to be closed. The lake is used year-round for fishing and sailing, and provides important habitat for migrating birds. Nearby tributaries and wetlands also were impacted.

The settlement agreement requires Sunoco to: 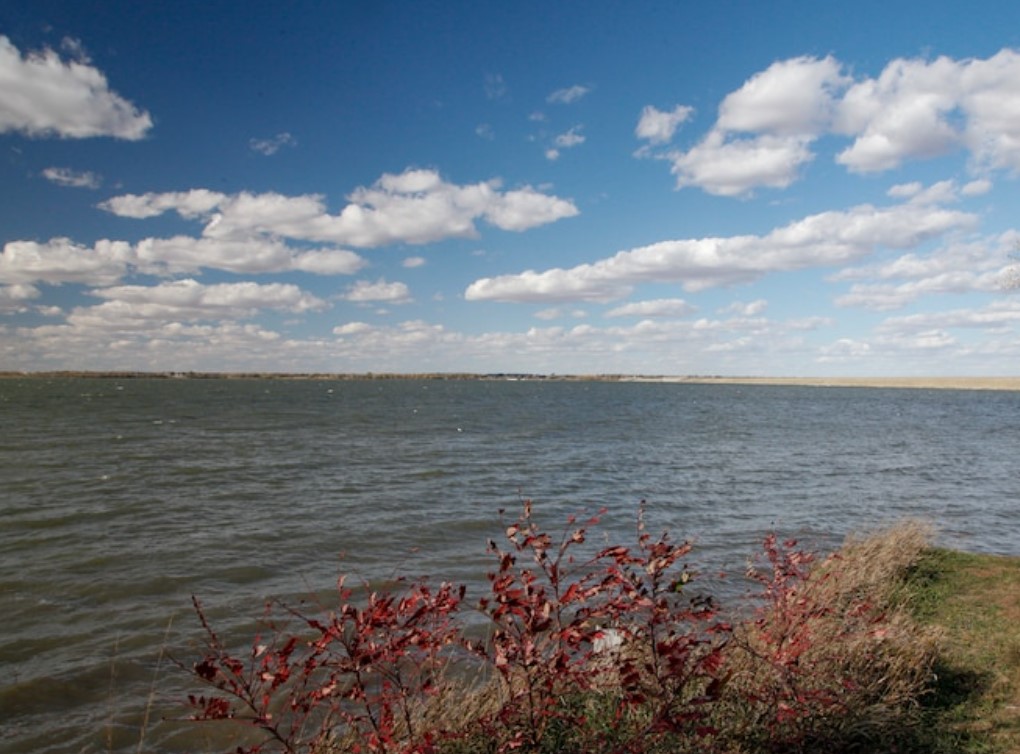