Boskalis has just announced a major milestone – delivery of the largest-ever consignment of drop-in biofuel which will be used to power two hopper dredgers on upcoming projects in northwestern Europe.

The delivery of approximately 1,000 m3 of Hydrotreated Vegetable Oil (HVO), a fuel derived from used cooking oil, was completed in collaboration with Boskalis’ long-term partner and fuel supplier, GoodFuels.

The ‘Boskalis on Bio’ testing program, which began in 2015, comes as a collaboration between Boskalis, GoodFuels and engine manufacturer Wärtsilä. Since its inception the program has demonstrated that drop-in marine biofuels can reduce the CO2 emissions by up to 90% compared to fossil fuels.

In 2019, as part of the Bio program, the Willem van Oranje became the world’s first dredging vessel to operate on 100% biofuel oil.

Since then, Boskalis has successfully used various biofuel blends as an alternative to fossil fuels on both dredging and offshore installation vessels, as well as for dry earthmoving equipment, resulting in a considerable emissions reductions.

Through its agreement with GoodFuels, Boskalis enables its clients to opt for biofuel-powered vessels to reduce their carbon emissions on projects. Last year 80% of Boskalis’ project tenders in The Netherlands included sustainability measures, including options to use biofuels. 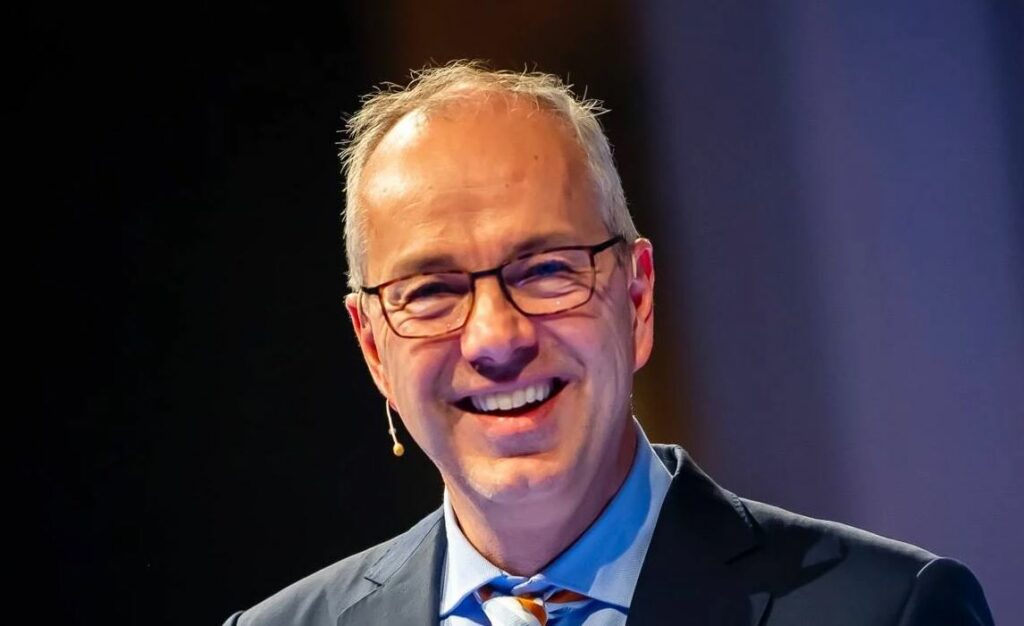 Accelerating the energy transition by Van Oord
Posted: 11 days ago
Two massive TSHDs on its way to Fehmarnbelt
Posted: about 1 month ago
Boskalis’ TSHD at Remontowa PHOTO
Posted: 7 months ago
Advertisement
Related jobs