Boskalis has just signed a contract with the Beninese and Togolese governments to respond to the advance of coastal erosion, AFRIK 21 reports. The value of this contract is 41.6 billion CFA francs, nearly EUR 63.5 million.

Under the contract, the Dutch giant will protect the segment (180 km) of the cross-border coast Agbodrafo in Togo to Grand-Popo, from the mouth of the Roy in Benin.

The agreement between the Dutch maritime services company and the Beninese and Togolese governments was signed on December 6, 2021.

According to AFRIK 21, Boskalis will fix the dunes, restore wetlands and mangroves, recharge beaches, build protective structures as well as dykes contributing to reduce flooding caused by rising sea levels.

Benin is losing an average of 4 meters of shoreline per year on 65% of its coastline, a World Bank study from 2019 said. 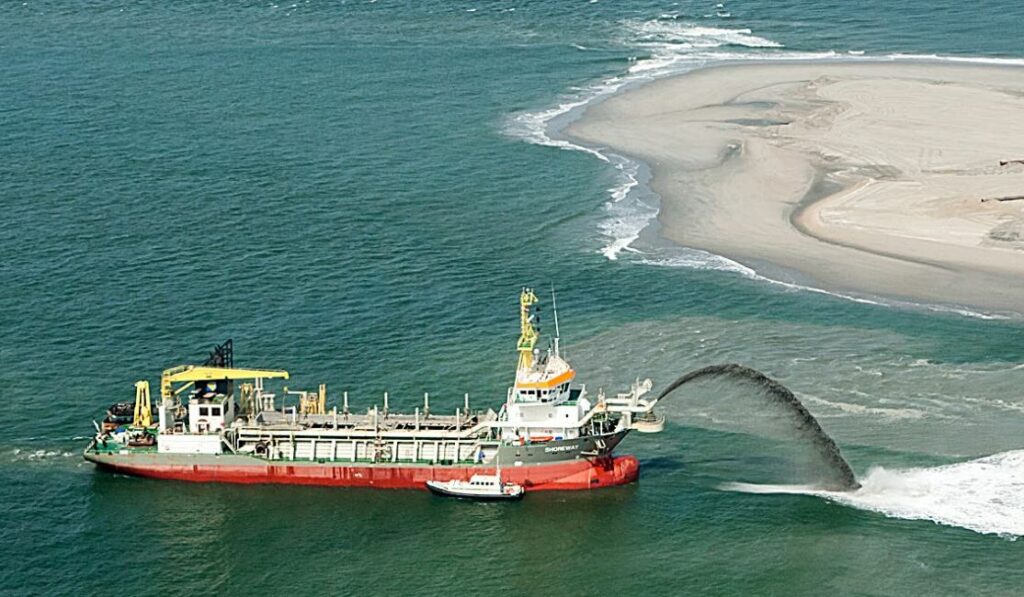