Over the last couple of months, she has been the primary advocate for dredging the Brown’s River. Since last May, Senator Weik has circulated a petition, held a press conference, and coordinated local businesses and various levels of government alerting all officials of the critical need to complete the essential dredging.

“We have made good progress in securing the dredging project, but we have a great deal more to accomplish to ensure the navigational safety and integrity of the Brown”s River Federal Channel,” said Senator Weik. “Last week, I met with Robyn Silvestri and Frank Piccinini of Save the Great South Bay as well as Suffolk County Chief Engineer Bill Hillman and members of his team at the dredge spoil sites adjacent to Brown’s River for a discussion about mitigating the environmental impact at these locations.”

Suffolk County and Town of Islip are preparing these sites to receive the dredge spoils from Brown’s River and other nearby waterways. “As we work closely with Save the Great South Bay, I am confident we can bring additional environmental benefits to our nearby wetlands,” added Weik.

“Many of my constituents have contacted us with a request to have the United States Army Corp of Engineers alter their budget to include the funding necessary to dredge the Brown’s River by the spring of 2022,” said Weik.

According to her, this is critically important because of the unsafe navigational conditions within the Brown’s River federal channel. The channel is now extremely narrow and shallow. At low tide, boats drag along the bottom. Boats must also wait their turn to navigate through the channel or risk getting stuck or running into one another.

Weik concluded that this is also a hazardous problem for the Sayville Ferry, which is a lifeline to the communities on Fire Island. The failure to dredge the federal channel of the Brown’s River before the beginning of summer season will result in a public safety and economic crisis. 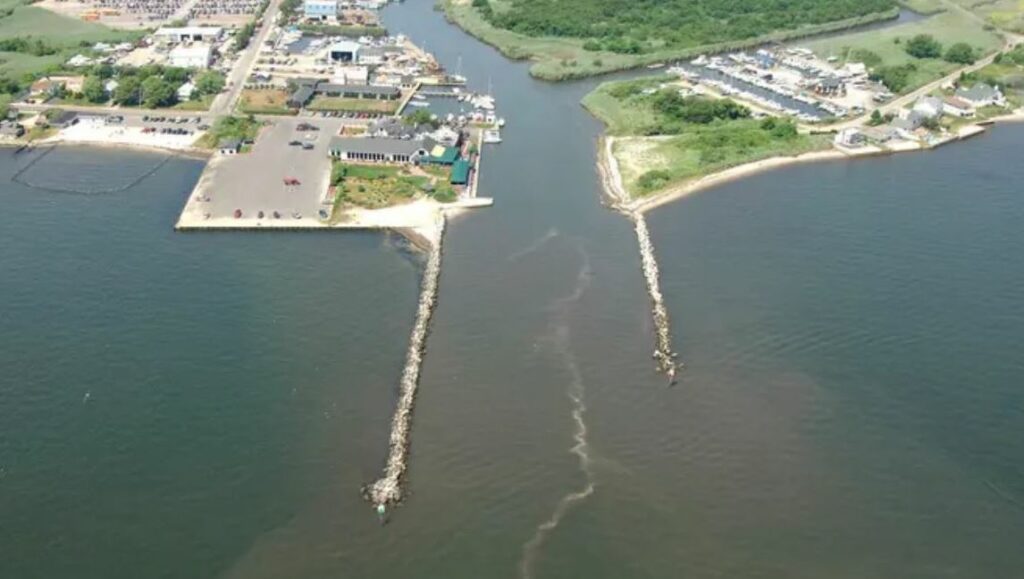