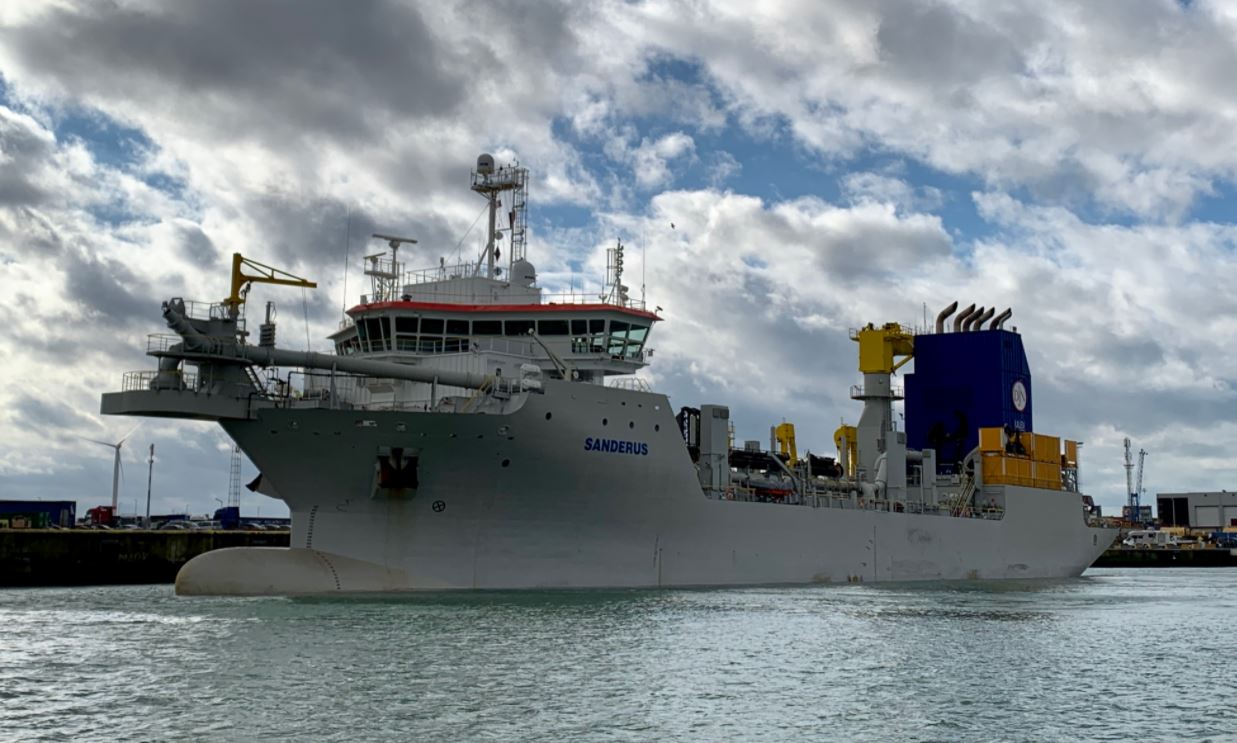 Chevron Marine Lubricant’s low sulphated ash trunk piston engine oil Chevron HDAX 9700 has achieved an important recognition, by becoming the first lubricant to gain time-unrestricted approval for use with MAN Energy Solutions’ four-stroke engines running on either LNG or distillate fuels (with a sulphur content of up to 0.10%).

According to Chevron, this approval is the first of its kind and offers simplicity for operators switching between the two fuels, meaning that they can use just one lubricant, rather than having to change lubricants after a fixed period operating on one fuel or the other.

The dredging giant required an engine oil with very low sulphated ash formation due to the use of a variety of low sulphur fuels (below 0.10% sulphur) with selective catalytic reduction (SCR) and diesel particulate filter (DPF), as part of its strategy to comply with European Stage V limits on nitrous oxides (NOx) and particulate matter (PM) emissions from ships.

“We had already worked with Chevron for low sulphated ash oils on three other vessels, so we extended the relationship and ran a validation test for HDAX 9700 on Sanderus.”

Chevron HDAX 9700 is an SAE 40 engine oil that is designed to control sulphated ash accumulation in combustion chambers and exhaust system, while providing sufficient alkalinity to protect against acidic corrosion.

After 6,500 running hours, the approval for unrestricted use with distillate fuels was granted, making Chevron HDAX 9700 the first low sulphated ash oil to receive such an approval.

Because low sulphated ash oils are commonly used with gas engines – which are also sensitive to sulphated ash deposits – MAN ES was also able to grant unlimited approval for the lubricant to be used when operating with LNG. 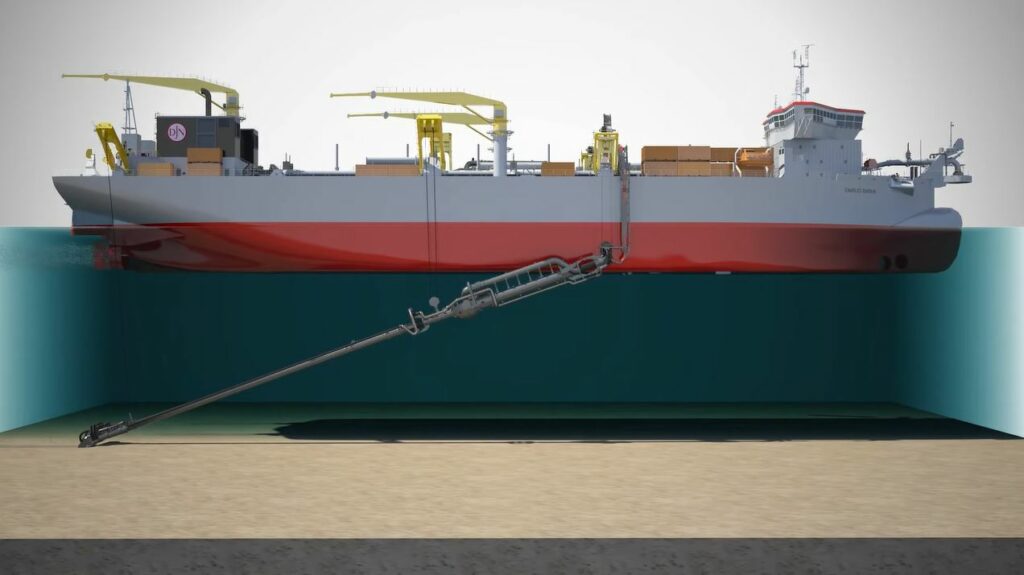