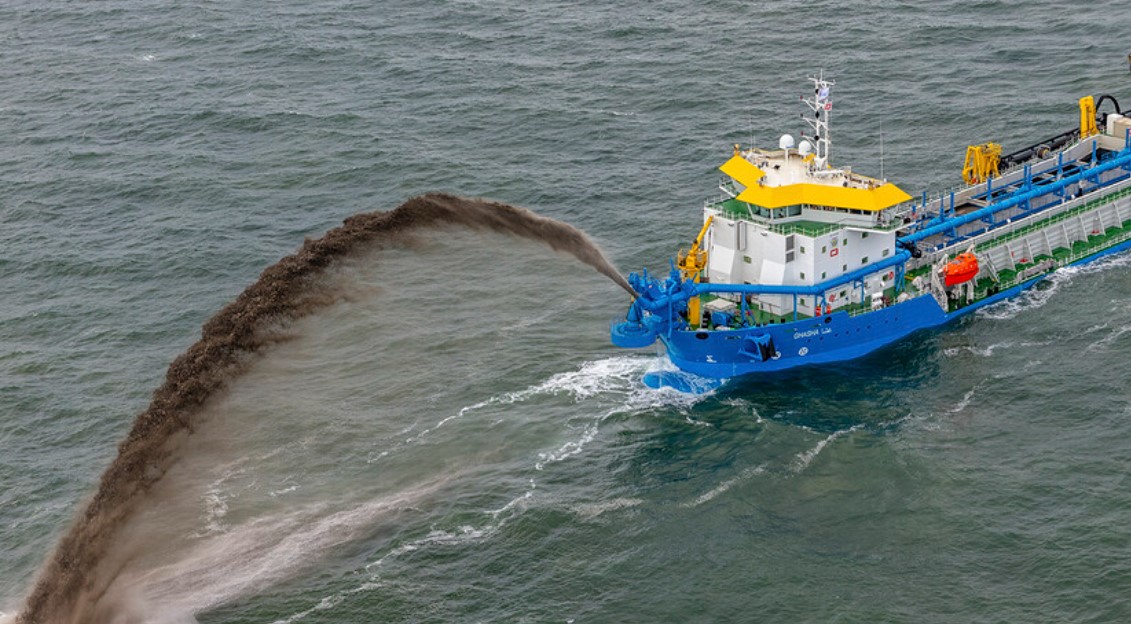 When Royal IHC received an order for a larger version of a trailing suction hopper dredger that they had delivered three years earlier to NMDC, they again turned to Wärtsilä to help.

The company was so impressed with the Arzana that when they needed a second TSHD they knew exactly who to call. The new vessel, the Ghasha, is based on the successful original, though with a hopper capacity of 8,000 m3 instead of 6,000 m3 and a dredging depth of up to 45 m instead of 35 m.

To enable crew and parts to be shared and rotated between the two vessels, NMDC wanted the new ship’s equipment to be identical to the first one. While this was largely achieved, it was not always possible. “Component improvements and changes in suppliers in the intervening years meant that some expertise from the technical support team was needed to find parts that were as close a match as possible when identical ones were not available,” explained Dick Heidelberg, General Manager, Services at Wärtsilä.

The engines, however, were not hard to find. The Ghasha’s two W32 main engines and related auxiliaries were the same as the Arzana’s and chosen for their small footprint and weight combined with high power.

“These engines were originally selected for the Arzana because NMDC had been so happy with the reliability, component quality and flexibility of the W38 engine type, which they have around 10 of across five dredgers. The W32 engines have exceeded their expectations, particularly in relation to their high efficiency and low specific fuel-oil consumption, which translates into a lower cost of ownership in the long term,” added Arnoud Banda, Senior Project Manager, Marine Power Solutions at Wärtsilä. 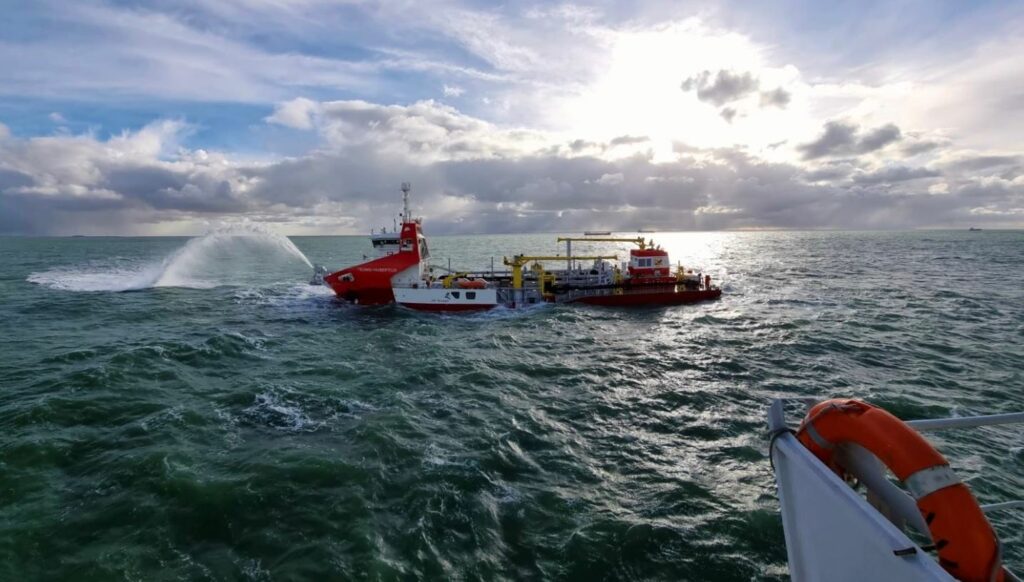