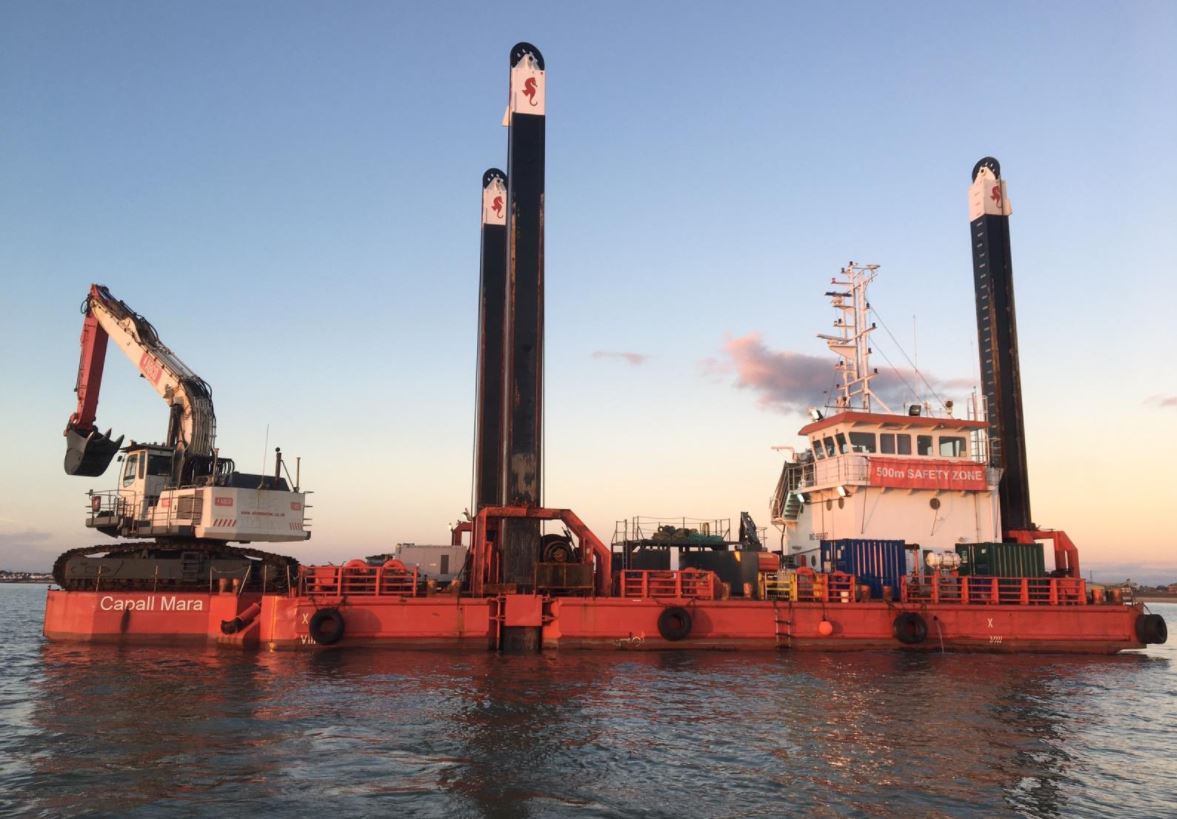 The backhoe dredger Capall Mara, owned by ABCO Marine, is set to transit from the Port of Grimsby on January 22 to the work site at Bridlington Bay.

“The Capall Mara will be carrying out spoil management activities. She will remain on station/site during the night and be manned 24 hours throughout,” according to KIS-ORCA.

Under the project, the vessel Celtic Mara will be carrying out multi beam echo sounder (MBES) surveys of the seabed and along the pre-cut trenches throughout the dredging activities.

The survey gear will be positioned on a side mounted pole and extended into the water.

The Celtic Mara will make several passes over the area at a reduced speed and will transit daily from Bridlington Harbour to the Capall Mara throughout the project.

“During dredging and diving operations it is requested that the Capall Mara and Celtic Mara be given a 500m safety clearance zone. Diving flag ‘Alpha’ and the appropriate lights will be displayed during diving operations,” said KIS-ORCA. 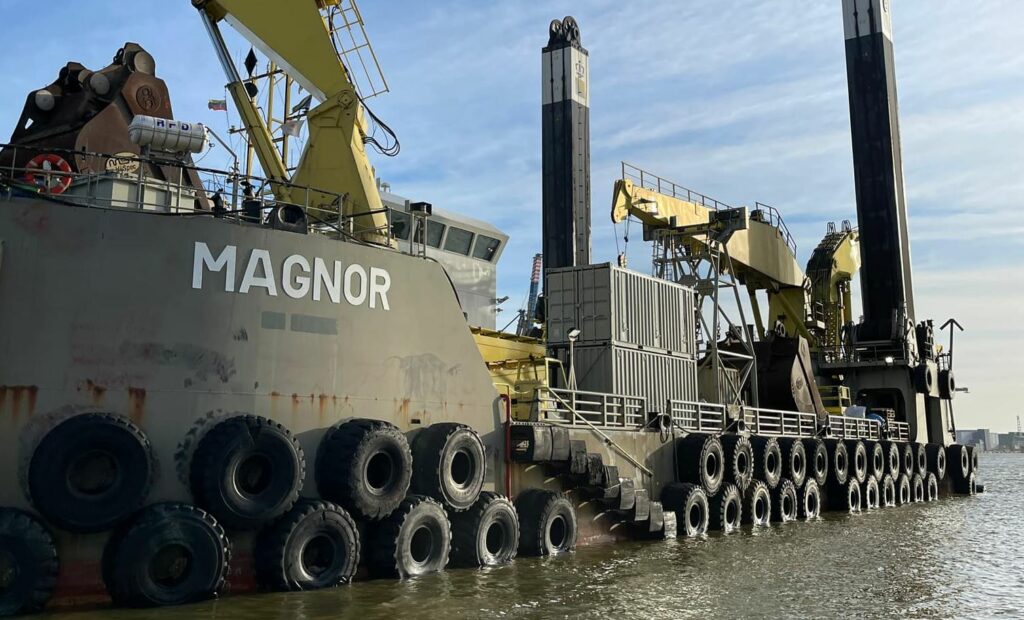