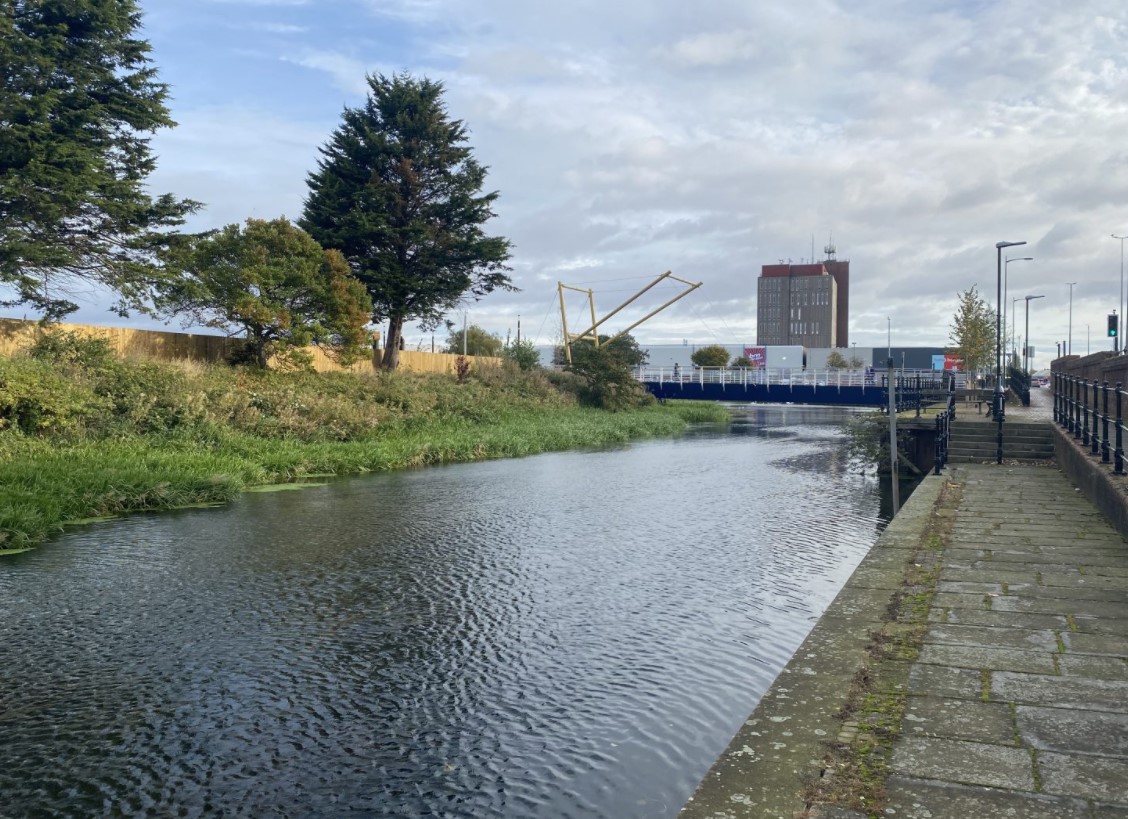 River Freshney dredging about to begin

North East Lincolnshire Council, UK, has just announced that work will start tomorrow on a project that will improve the water quality of the River Freshney in Grimsby.

For around 6 weeks, a specialist contractor, Ebsford Environmental, have been appointed to undertake dredging of the river between West Haven Maltings opposite Frederick Ward Way and the ABP pumping station, reported the Council.

Dredging of the accumulated silt will make the river channel deeper allowing the water to flow much more freely in the town centre section of the river.

According to the Council, the works will be done during daylight hours, there will be minimal impact on residents and businesses in terms of noise and disruption, and the site compound will be off the main highway. There may be some occasions where large items of equipment are being transported into the area and roads may be slow while this is happening. However, no road closures are currently anticipated.

Cllr Stewart Swinburn, Cabinet member for the environment, said: “The work to improve the water quality in the river is being done as a final stage of the Garth Lane project, one that’s already seen a major site in the centre of Grimsby transformed into a lovely natural area.”

These works are part of the £3.7m Garth Lane site scheme funded by Central Government, through the Town Deal and the Humber Local Enterprise Partnership. 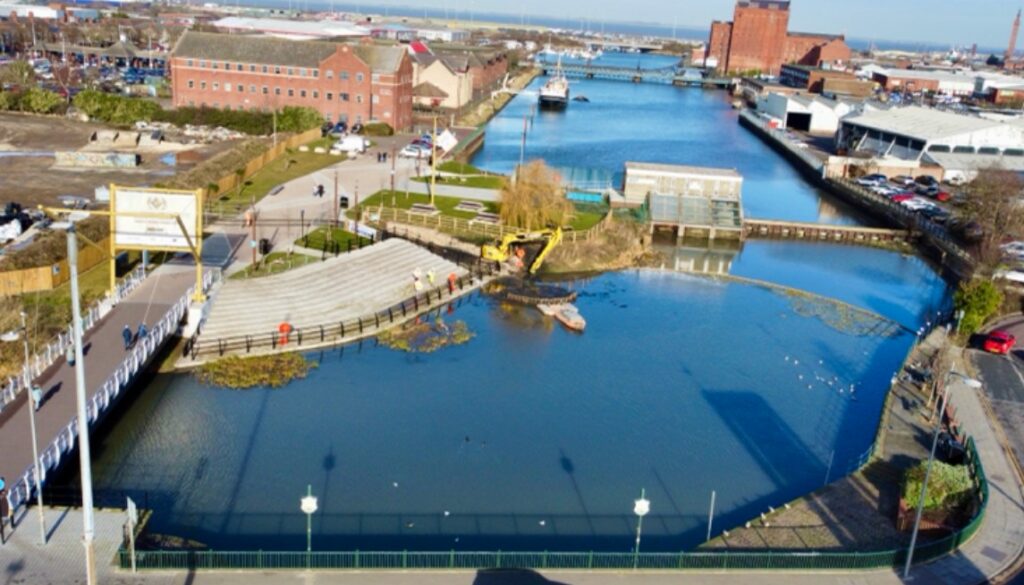