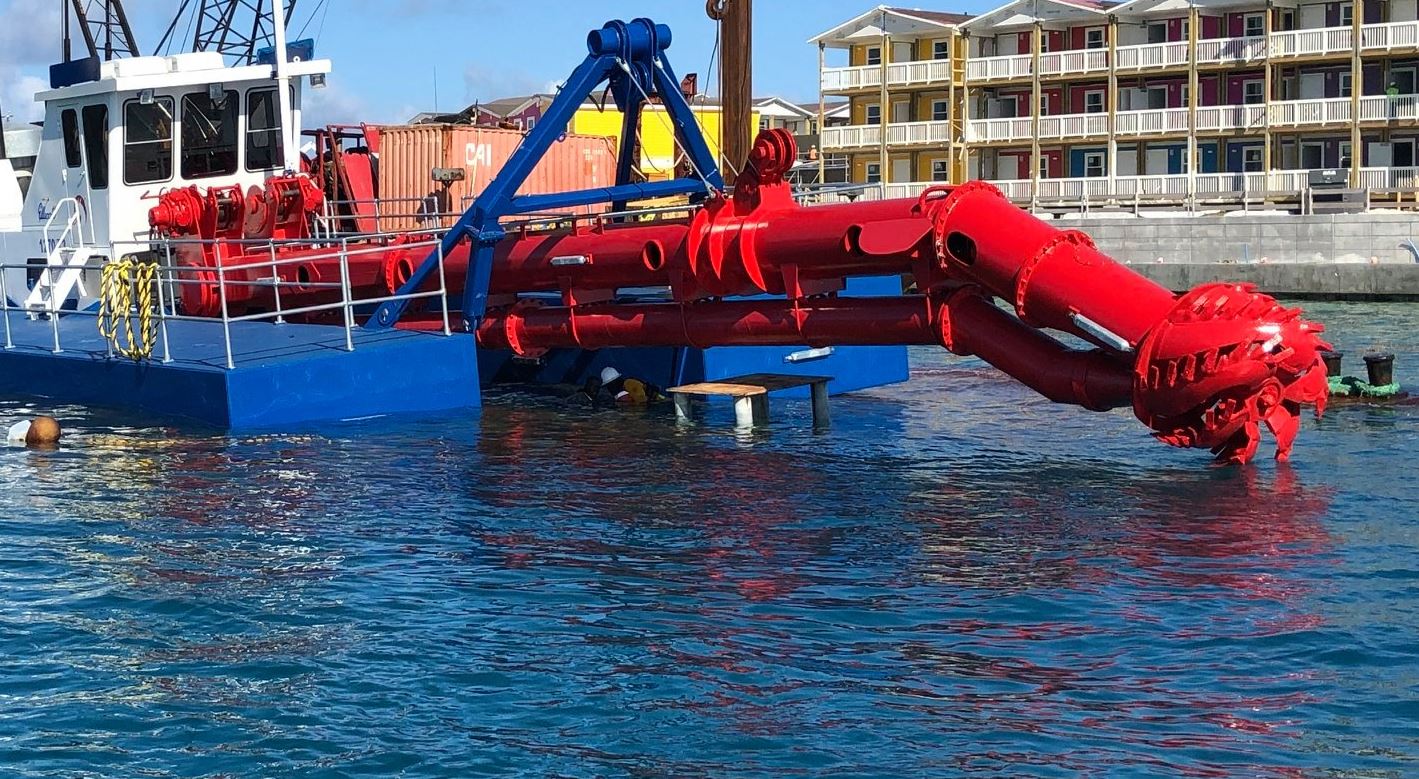 “The Corps’ investments are critical to the economy of Delaware,” said Carper, Chairman of the Senate Committee on Environment and Public Works.

“With our abundance of 5-star beaches and important waterways, the Corps is an essential partner in the First State’s water resources infrastructure. That’s why we fought for historic funding for the Corps as part of the Bipartisan Infrastructure Law.

“The continued operation and needed repairs of these projects are just the tip of the iceberg in building a stronger economy in the First State that is more resilient to threats like climate change.”

These key projects include: 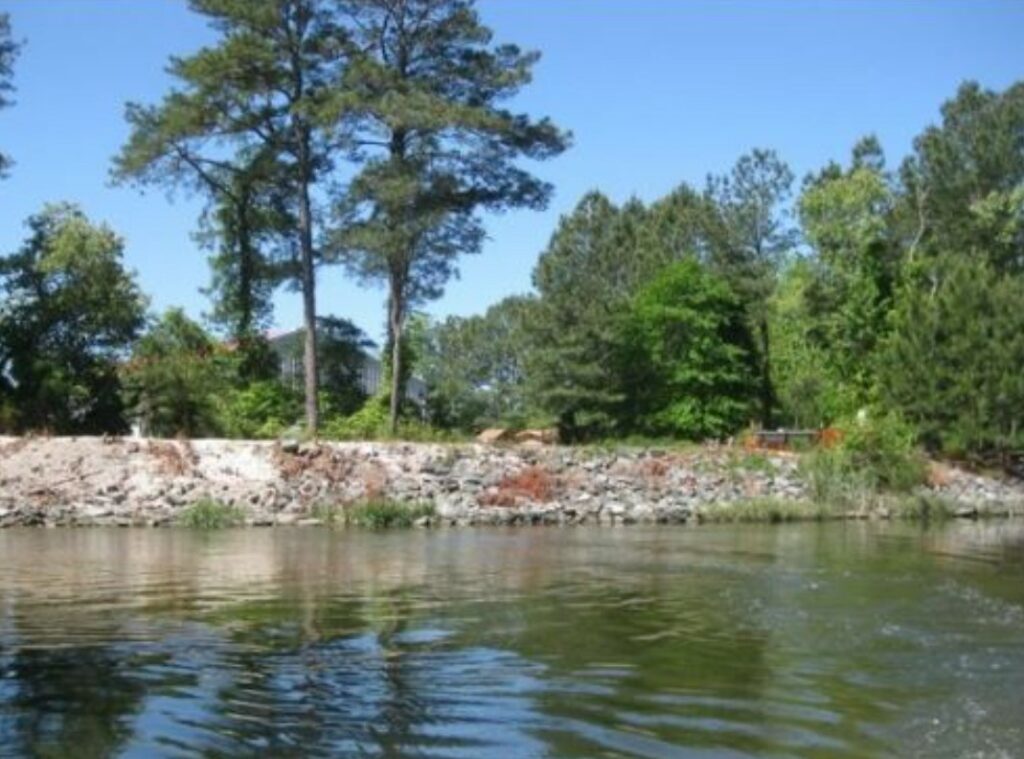