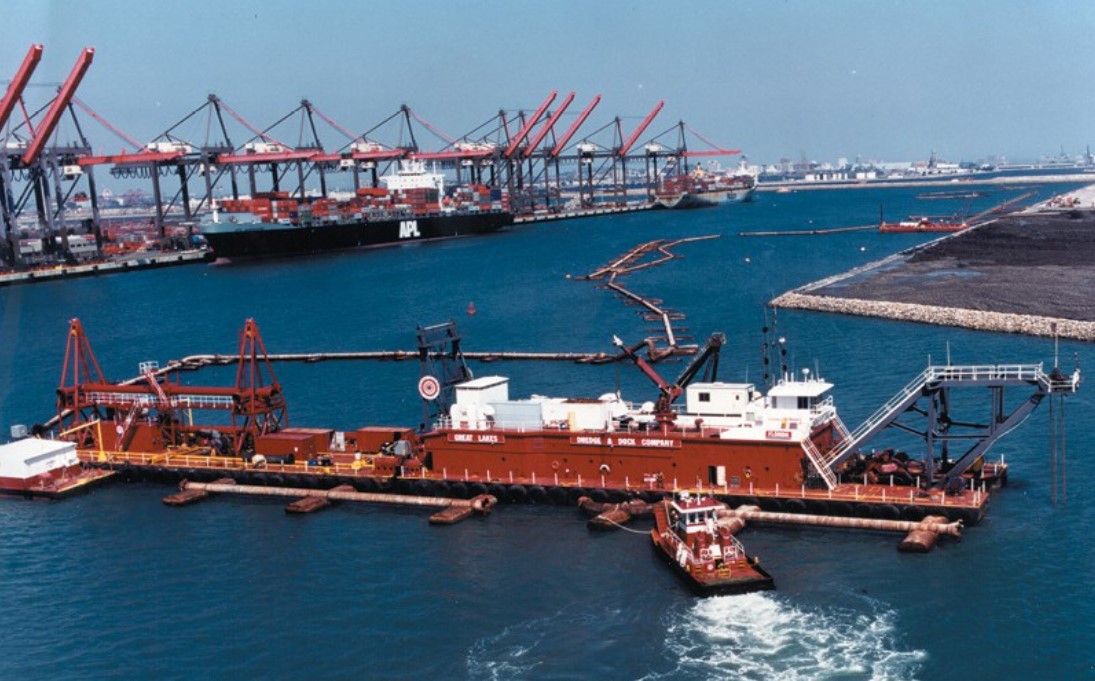 Millions in funding for the Port of Long Beach dredging project

The Port of Long Beach dredging project is just one of many that will receive funding under the Infrastructure Investment and Jobs Act (IIJA), according to the Army Corps’ Los Angeles District.

Last Friday, the Corps announced that several studies and infrastructure projects throughout Southern California and Arizona will receive funding under the IIJA.

Some of the major projects that will be funded throughout the District, include navigation improvements at the Port of Long Beach; the Los Angeles River Ecosystem Restoration Project; shoreline protection along the San Diego County coastline; and a flood-risk management project for the Little Colorado River in Winslow, Ariz., among others.

This comes on the heels of a Jan. 19 announcement by the U.S. Army that included a list of Civil Works studies, projects and programs the Corps of Engineers will implement nationwide in Fiscal Year 2022 with $22.81 billion in supplemental funding provided in two recently enacted laws — the IIJA and the 2022 Disaster Relief Supplemental Appropriations Act.

“This supplemental funding under the IIJA will continue to strengthen our economy and our partnerships here in the Pacific Southwest, assist with building and maintaining much-needed infrastructure in our communities, protect our vital shorelines from coastal erosion and assist our ports and harbors by keeping our federal waterways safe and navigable,” said Col. Julie Balten, commander of the Los Angeles District.

More details regarding the amounts provided to various programs, projects and activities by state for each of the five appropriations accounts for FY22 may be found HERE. 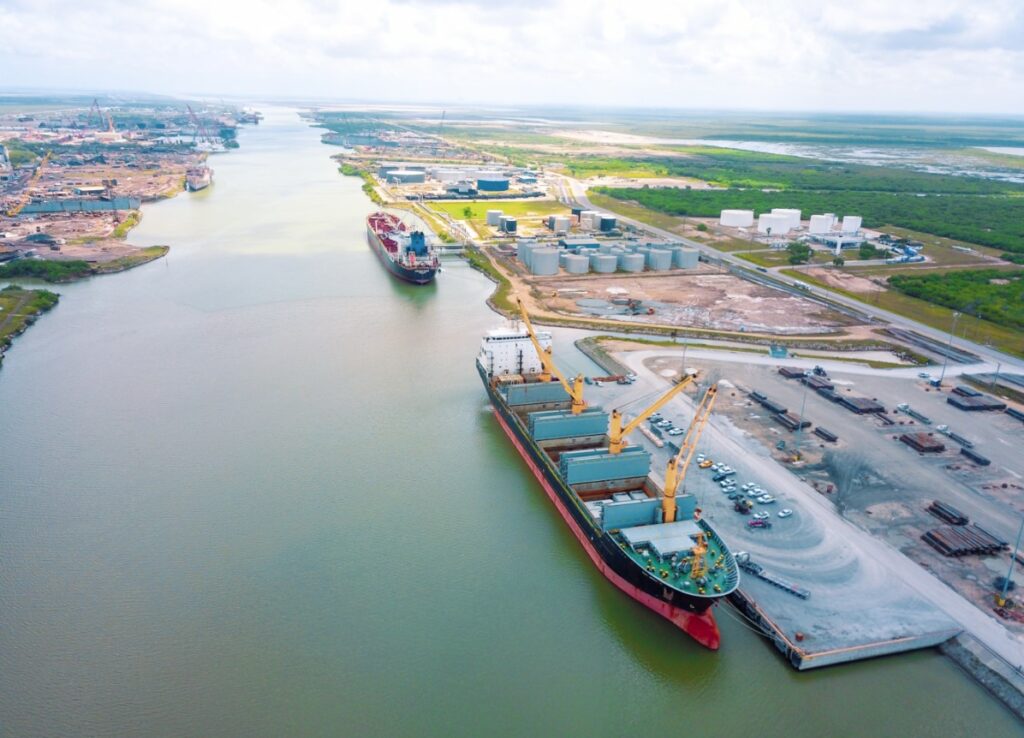