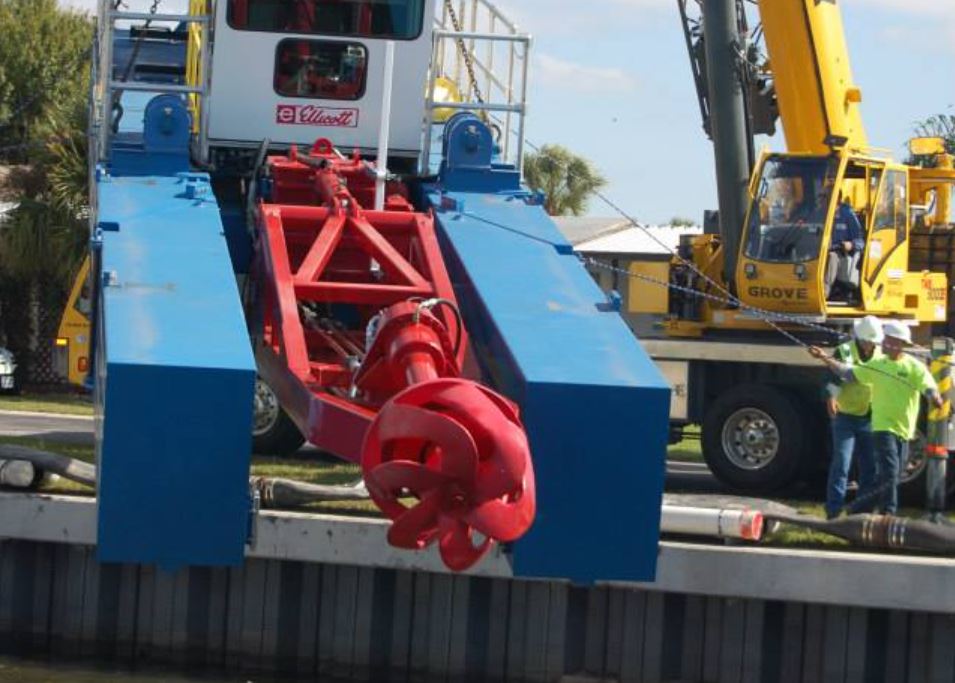 Over the next year, the Army Corps will invest $14.3 million in the New Jersey Intracoastal Waterway. This funding will be used to dredge at the Cape May-Lewes Ferry and in the back bays of the Cape May, Atlantic, and Ocean County barrier islands.

The announcement also includes $7 million for dredging Salem River and $550,000 for Cold Spring Inlet in Cape May.

According to New Jersey Congressman Jefferson Van Drew, this dredging is imperative in making the waterways safer, strengthening the coastal economy, and conserving the environment and wildlife habitats.

This follows a 2021 announcement that the Army Corps would be investing $4.1 million to dredge the Mouth of the Maurice River in 2022. The investment is critical to the economic revitalization and coastal resilience of the Bayshore communities.

Commenting the latest news, Congressman Van Drew said: “I am proud to have secured these dredging projects for the South Jersey community and I am actively engaged with the U.S. Army Corps to ensure that our community’s needs are being met. These projects are only the beginning of us building a Stronger Jersey Shore and Bayshore.” 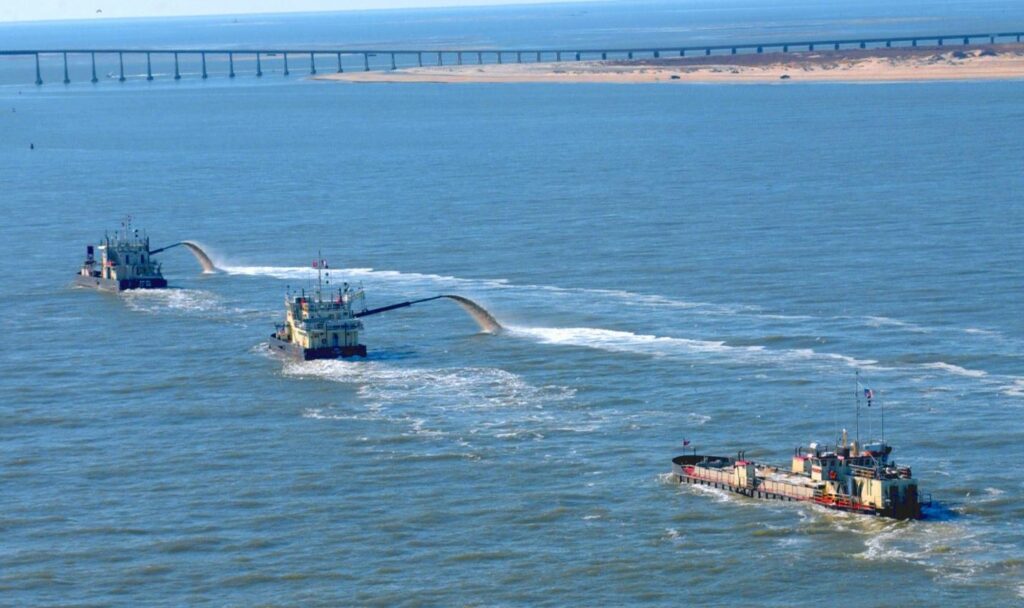