The official opening ceremony of the Port of Duqm in Oman took place yesterday.

The ceremony was held in the presence of His Majesties King Philippe and Queen Mathilde of Belgium and His Majesty Sultan Haitham bin Tarik of Oman.

The opening sets a new milestone in the partnership between DEME Group, the Port of Antwerp International and the Omani government.

“From the beginning of the partnership, we have had the honor to have a very constructive dialogue and cooperation with the Omani government as well as with key Omani industrial players,” DEME said.

According to DEME, the Port of Duqm is playing a crucial role in their ambitions to facilitate the growth of green hydrogen in the energy system and the HYPORT Duqm green hydrogen project.

The Port of Duqm consists of three main berths:

Total length of the breakwaters is about 8.7km and the port ‘s basin depth is 18m, while the entry canal is 19m, which qualifies it to receive and handle the world’s largest container ships and very large crude carriers. 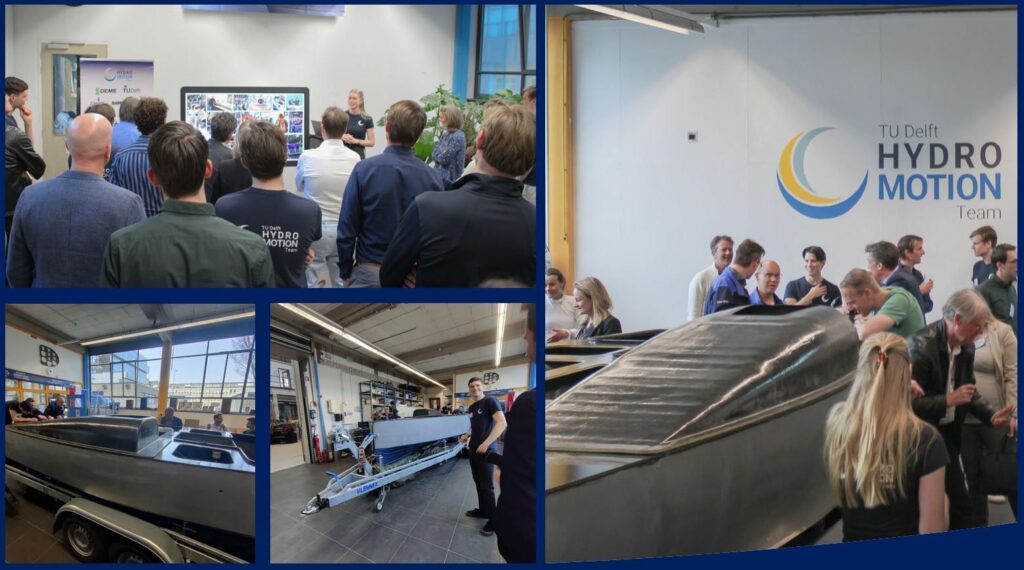