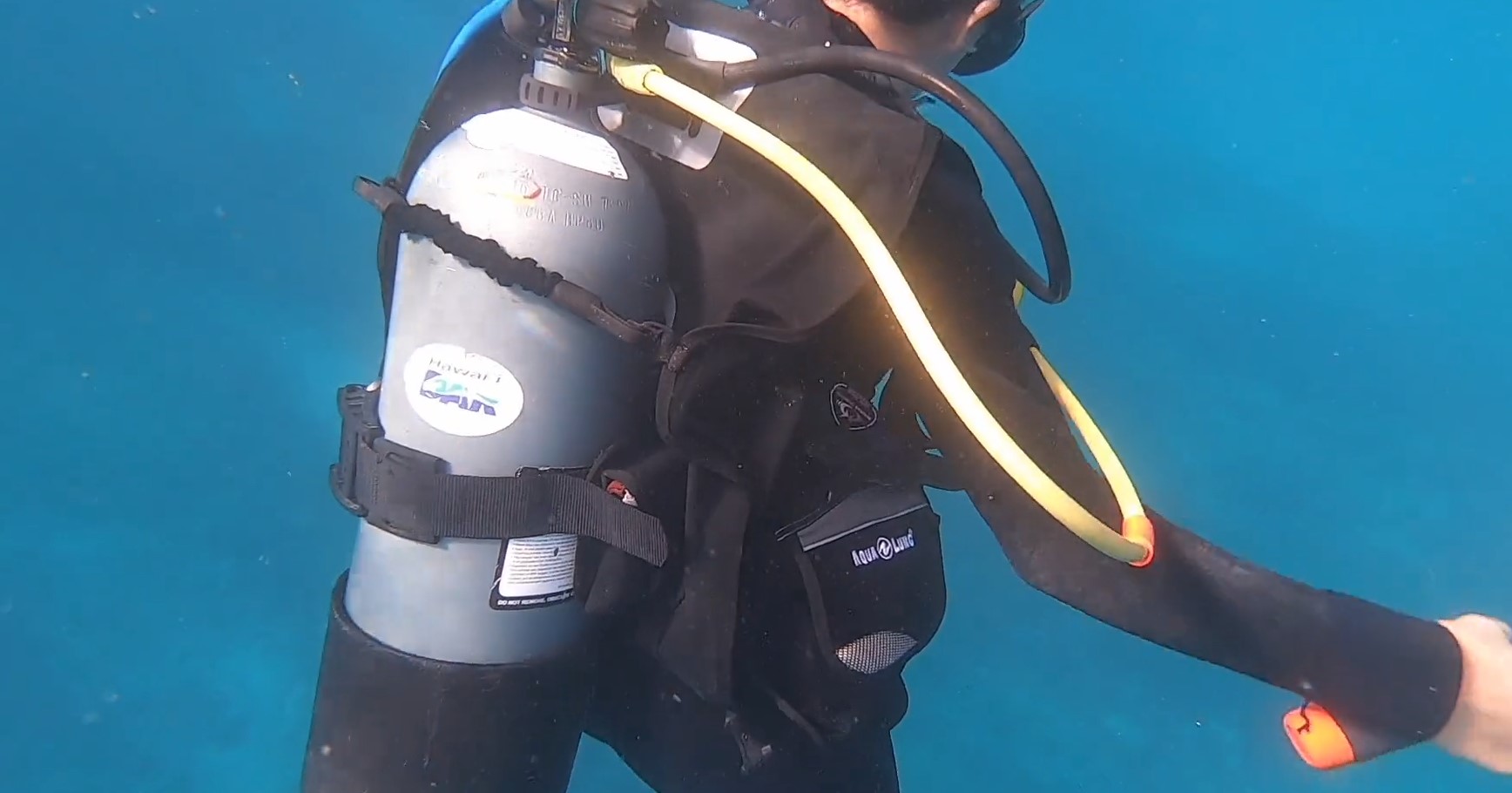 The DLNR Division of Aquatic Resources (DAR) and a private contractor have finished moving more than 70 coral colonies and numerous individual corals out of the path of an Army Corps channel dredging operation in Honolulu Harbor, days before the dredging operation was to begin.

The move followed several weeks of last-minute discussions between DAR and USACE over the fate of the corals.

Initially, USACE planned to move the corals. But with less than a month’s notice, USACE changed course and told the DLNR that if it wanted to save the corals, it could do so, at State expense.

USACE considered damage to these coral colonies, some exceeding five feet in diameter, would be minimal and planned to proceed with dredging the channel without offering any mitigative action to move the corals.

So, the DLNR Division of Aquatic Resources scrambled into action to save them.

Last Tuesday, contract divers began cutting coral heads away, placing them in an underwater cage, and then boating them to a recipient site on the opposite side of the harbor. 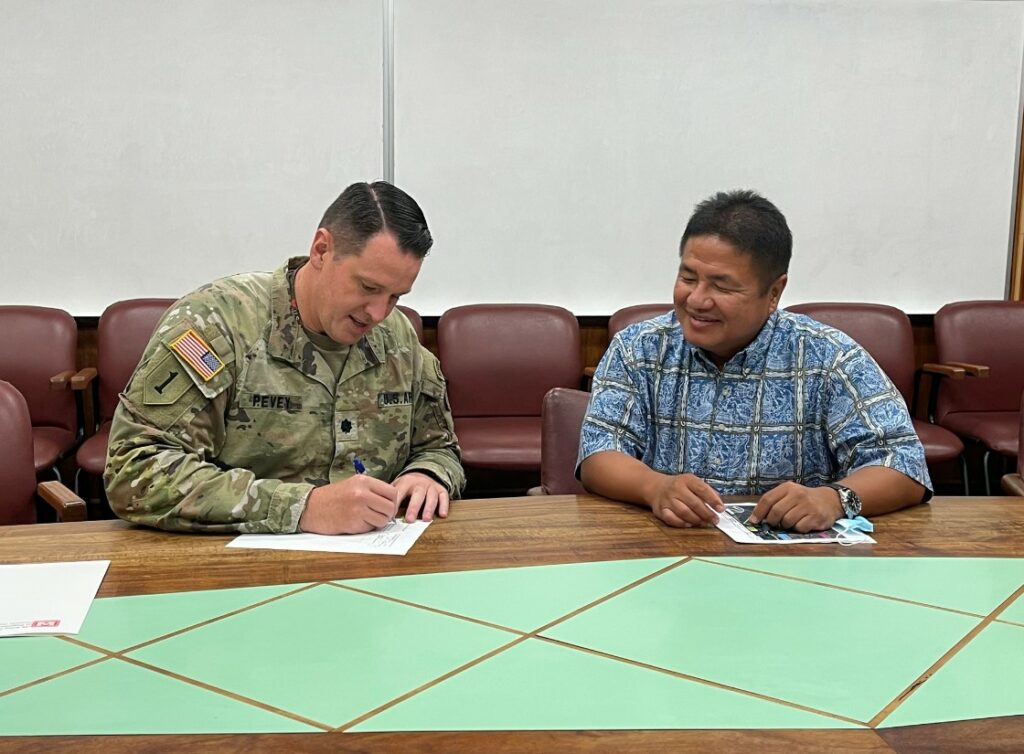