An undersea depth and sub-bottom profiling survey of the St Peter Port Harbour is underway, as investigations to develop proposals for a ‘Pool Marina’ continue at pace.

Guernsey Ports on behalf of the States’ Trading Supervisory Board has commissioned these studies following direction from the States Assembly last summer.

The survey vessel ’66K’ has arrived in Guernsey and over the next three to four days will examine and record data across the Harbour at St Peter Port.

Commenting the news, Commercial Manager – Ports, Doug Wright said: “Commencing this seabed survey is a really important milestone for this programme. This survey is part of a complex set of studies which will help develop proposals for a Policy Letter later this year.”

“This operation of the vessel-based survey is weather and tide dependant and these have been factored into the programme of works. Meanwhile, the Ports has commenced its engagement with key stakeholders which will inform any current and future demand for additional marina provision.”

Project Civil Engineer for Guernsey Ports, Jenny Giles, added: “The bathymetry and sub-bottom profiling surveys are required as the programme needs to accurately record the depths of St Peter Port Harbour and the make-up of silt and rock on the harbour seabed. This data will then influence the marina design and their footprint which will in turn form recommendations for the Policy Letter. The survey results will also inform some planned maintenance dredging of the harbour later this year.”

Further intrusive seabed surveys and core drilling studies are also required for the programme and the project team are working through the logistical arrangements with our technical experts.

According to Guernsey Harbours, this work is expected to be carried out in late February and March and ahead of the visitor season when the number of vessels moored in the Pool generally increases. 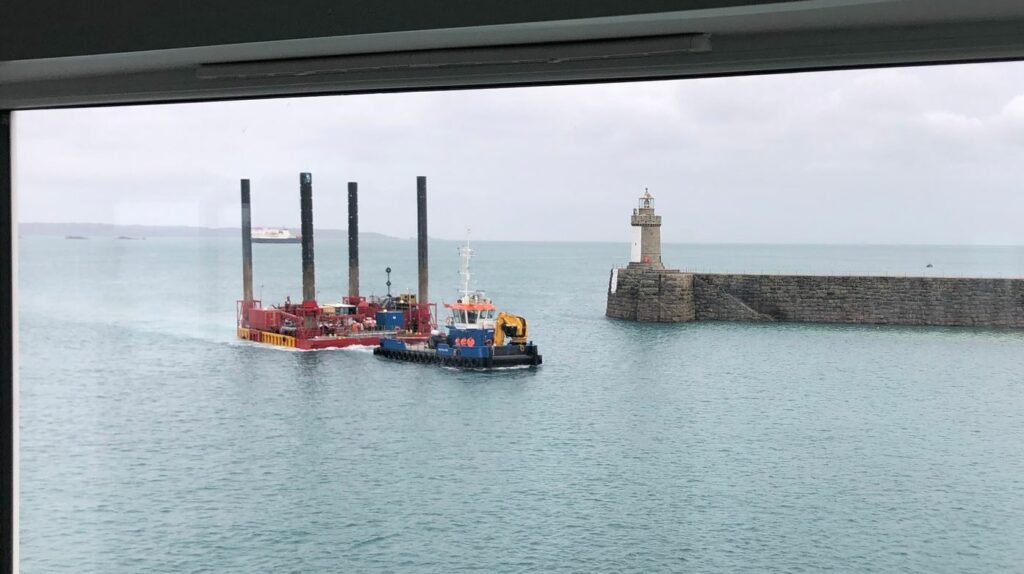