A consortium led by Etermar – Engenharia e Construção, S.A. has won a contract for repairing the breakwater and adjacent infrastructure of the commercial Port of Ponta Delgada in the Azores.

“This is another reconstruction project where we are proud to be involved following the damages caused by hurricane Lorenzo in 2019,” said Etermar. 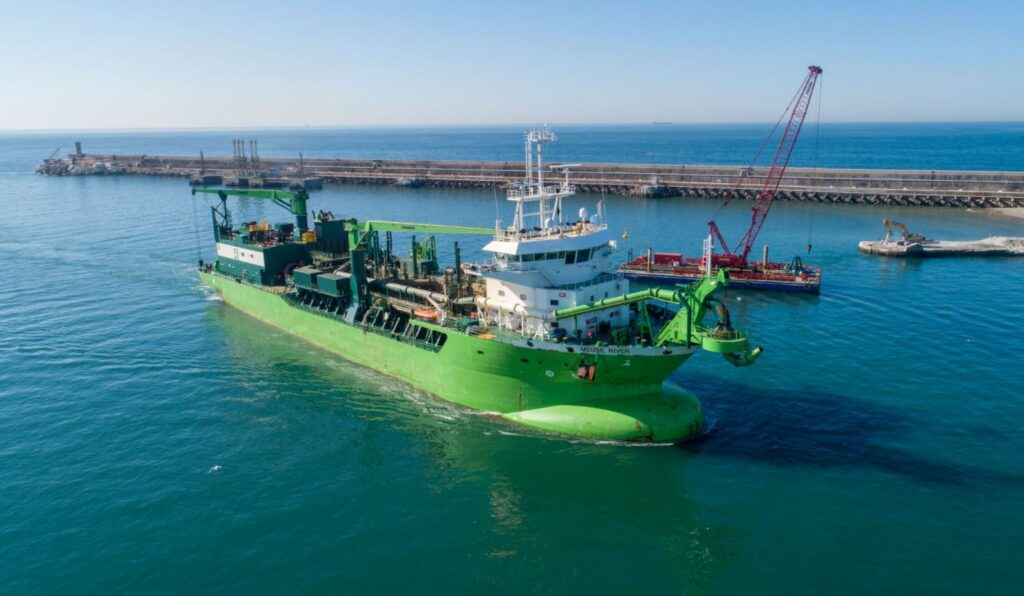