Contractors will begin mobilizing equipment in the following days to add 480,000 cubic yards of sand to St. Lucie County beaches.

As a result, the county officials have issued an advisory to boaters urging caution because floating pipes will be placed in the water offshore.

The beach restoration project will take place from March 15 through May 15 along the 3.3 miles of coastline from Normandy Beach to the Martin County line.

This federally-approved renourishment project is expected to be completed before April 30, the County said.

“While the pumping of sand on the beach isn’t expected to begin until March 26, residents should be aware that land surveying and vibratory monitoring (small seismic recording units temporarily placed in/or around condominiums) is underway,” according to the County. 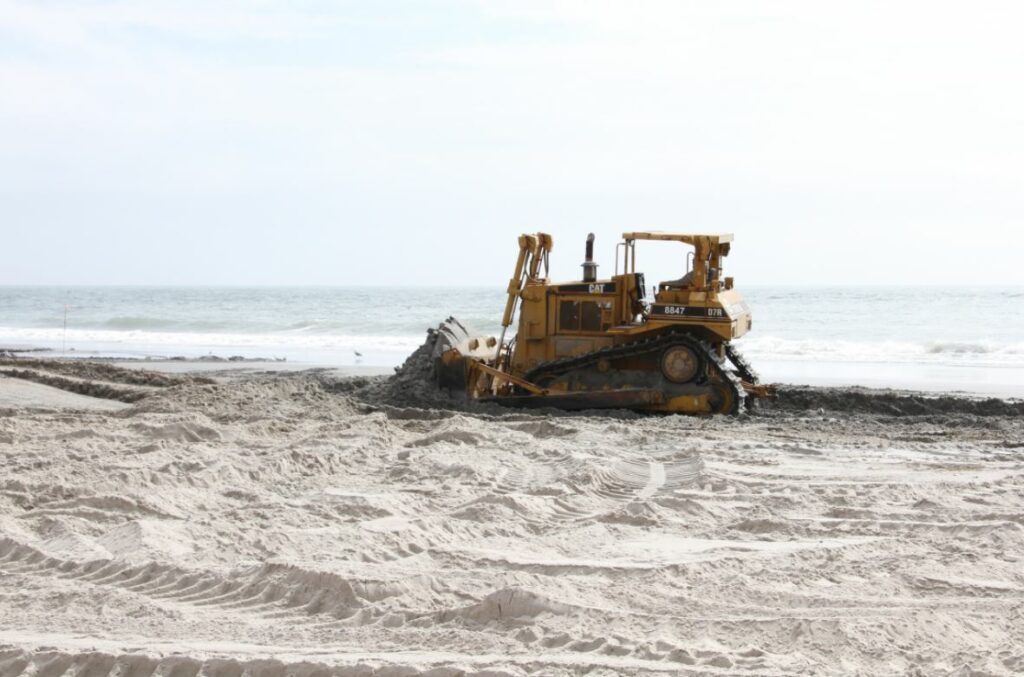