Almost 2,000 tonnes of rock have been rolled in to protect the seafront at Onaero and Urenui, the New Plymouth District Council (NPDC) said.

NPDC has finished reinforcing the sea wall at Onaero, which had slumped due to large waves and gravity.

The project shifted to Urenui this week, with work underway at the golf club end.

“Getting these rocks in place means the sea walls will once again work as designed and help reduce erosion in these areas,” said NPDC Manager Parks and Open Spaces, Stuart Robertson.

“There’s a lot of power behind the west coast waves, especially during storms, and they can get behind these boulders and force a sea wall out of shape. We’ve been working on sections of New Plymouth’s sea wall as well, for the same reason.”

The work has been timed for March/April as there is less chance of interrupting penguin nesting. 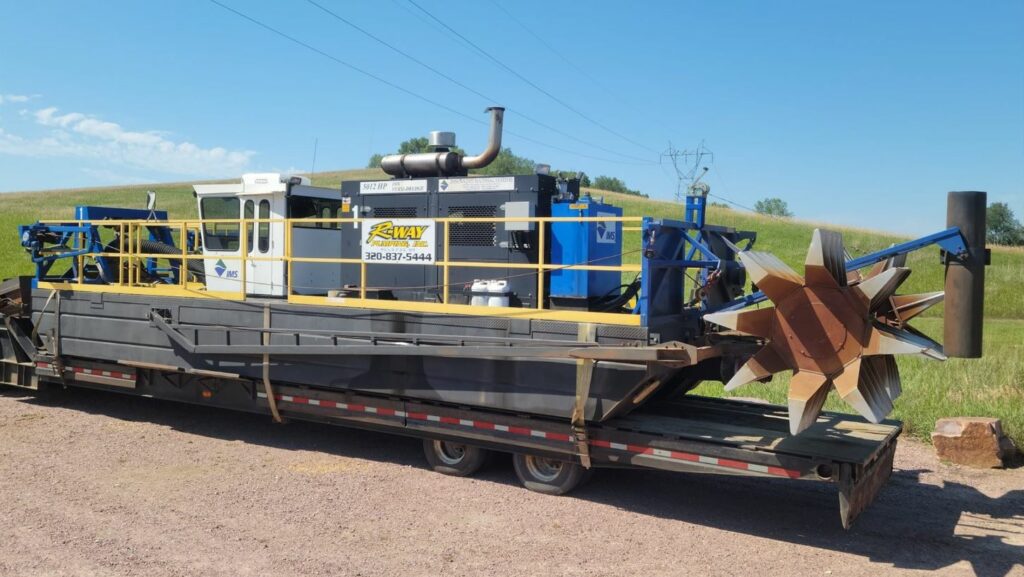